Conor O'Donnell pipped at the post in Glór Tíre final 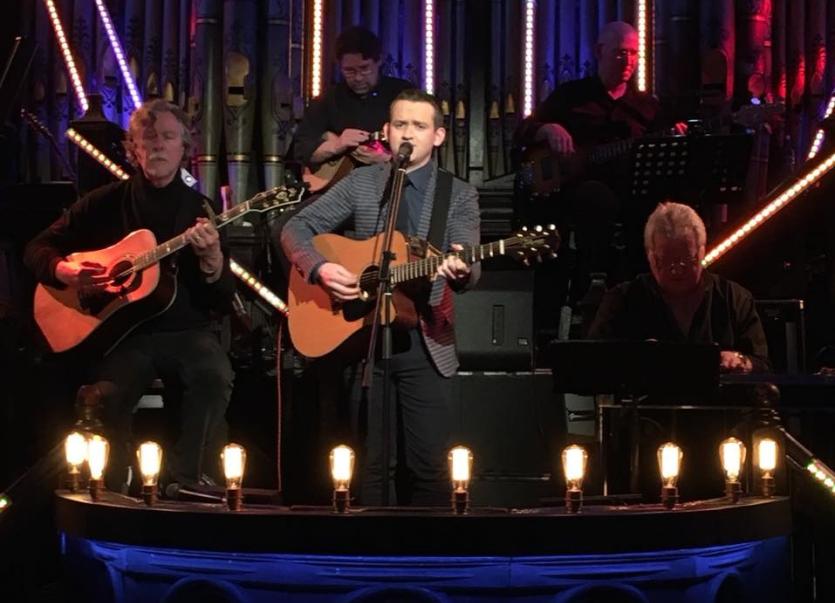 The young Dungloe man, Conor O’Donnell, who has captured the hearts of country fans throughout the country  was pipped at the post by Gary Fitzpatrick in Tuesday night's Glór Tíre final on TG4

Conor has been a consistent performer throughout the successful series and got great backing and support from his namesake Daniel, as well as man other artists.

Derryman Gary Fitzpatrick, who lives in Burnfoot, made it through to Tuesday night's final after he was the choice of the three-person judging panel in last week's semi-final.

Both Gary and Conor can look forward to plenty more appearances on the big stage.

Last Saturday, while performing in Glenties at a benefit dance with Daniel, Gary Gamble, Grainne Gavigan and Patricia Maguire Conor told the Democrat, “I am really looking forward to Tuesday night. All I can do now is get out there and sing my heart out. The experience has been great and it has opened a lot of doors for me.

He added: “I’m already looking forward to launching my new album on Thursday next, April 5th, in the Abbey Hotel."