How Weight Watchers worked for Dearbhla 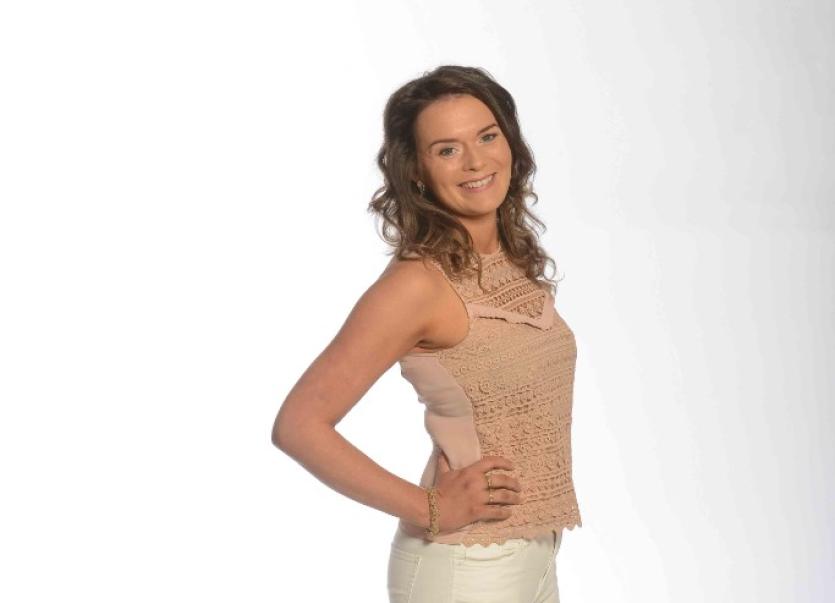 I feel extremely proud of myself for what I've done - Dearbhla Bennett .

Dearbhla says:
“I had my first baby, Ciara, in 2010, and I had a bit of weight to lose, so I joined that January and had my weight off by Easter.
Then Catherine, my Coach, asked me to clerk for her, so I was always at the class.
In 2012, I had my second baby, Micheál, which left me with weight to lose again, but I never quite got back to goal. Then I had two miscarriages in quick succession, and after that the weight piled on.
Thankfully I got pregnant again and Niall was born in 2016. I was so happy to be pregnant with him, and conscious of the fact that it was probably going to be my last pregnancy, that I ate all around me. Even when I was full, I’d keep eating.
So, after Niall was born, I was left with a mountain to climb. I went back to Weight Watchers but only lasted a week, as Niall was diagnosed with reflux and I felt as if I just couldn’t do it all. I decided to give myself some more time, but I spent all those weeks eating and put on another seven pounds in the process.
That August, I went to put on a pair of my ‘big’ shorts and they wouldn’t button. When my husband, Shane, saw me, he pointed out to me that they were actually his shorts – he’s six feet four inches tall and well built, I couldn’t believe it, it was a real low point for me. I was struggling to tie my shoe laces because of the rolls of fat, and I even had layers of back fat, which really shocked me.
So, I decided that I was going back to class properly as a member, and that I was really going to do it. I decided that I was going to embrace the whole thing, to really become a part of the class and let the other members in to what I was doing.
I made up a poster, and put ‘My Weight Loss Journey’ on the top, and I used it to keep track of how I was doing, what my goals were and how I was feeling. Even if I lost just half a pound, it would go up on the poster, and it helped me to see the bigger picture of what I was achieving.
I made a point of letting the other members into my journey; their input was just as important to me as my tracker.
I shared my story with them and listened to what they had to say, and because of that I knew that I wasn’t alone.
I filled my tracker out every night in my best hand writing, and always made sure to record what I did that day to make myself happy.
I made certain switches with my food, but there were somethings that I kept eating, because I enjoyed them, and cutting them out would have made me sad!
I think if you cut out everything you love, you’ll end up feeling like a martyr and it won’t work. The Weight Watchers tip of ‘Be Real, Not Perfect’, makes total sense, you have to listen to yourself and do what works for you.
I always made sure I had four extra SmartPoints in the evening so I could have supper, which was toast with butter and banana. I also started doing an exercise class, and now I’m also doing Pilates, and Gaelic Football for mammies!
I go to football twice a week, and I love it. I love to exercise and stay fit, as apart from everything else, it’s my hour out of the house to myself – it’s like practical mindfulness and a real boost to my mental health.
I finally reached my goal weight in May 2017. I feel extremely proud of myself for what I’ve done. Most importantly, I wanted to be a good example to my children, particularly my daughter. They’ve watched me losing weight and getting healthier, and I’ve done it in a positive way, so there’s never been any complaining about what I could or couldn’t eat.

Dearbhla's tips for success:
- Celebrate every loss, even if it’s just half a pound. If you don’t feel like you got the results you deserve, then be patient, it’ll come the following week.
- Do some kind of exercise, even if you’re lying on a chair kicking your legs, if it’s more than you used to do, thenyou’re starting to get active – build on it from there. Always leave a few SmartPoints aside for supper.