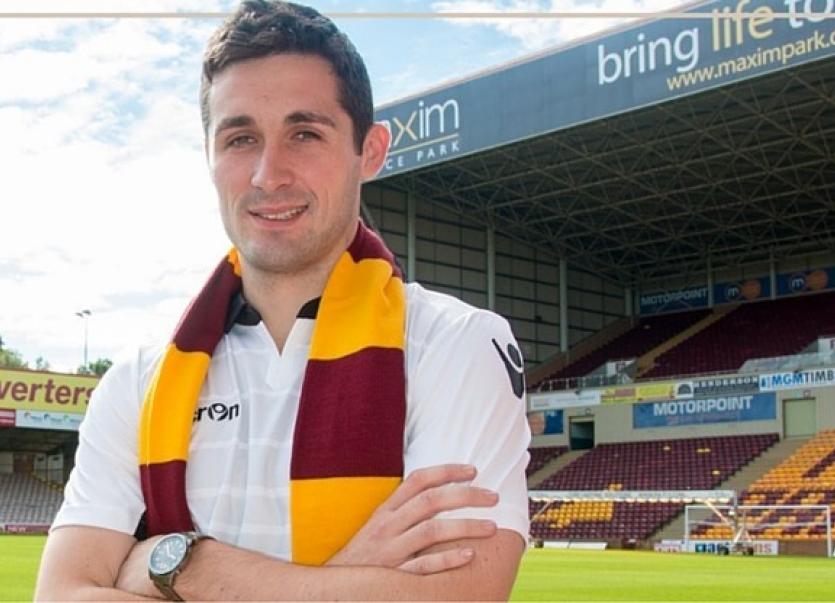 Carl McHugh . . . Motherwell captain will lead his side out in Scottish Cup final,

Lettermacaward's Carl McHugh will lead Motherwell out in the Scottish Cup final after his Motherwell side had a convincing 3-0 win over Aberdeen in the semi-final at Hampden Park.
McHugh was suspended for the semi-final win but will now return to captain the side against either Glasgow Celtic or Rangers, who meet in the other semi-final tomorrow.
It will not be the first big final that McHugh has played in. He was a member of the Bradford City side that reached the League Cup final at Wembley in 2013, playing a major part in the run to the final.
Motherwell had a very comfortable passage with goals from Curtain Main after 20 minutes and Ryan Bowman on 22 minutes before Main added the third in the second half after 66 minutes.

The final is fixed for Saturday, 19th May. 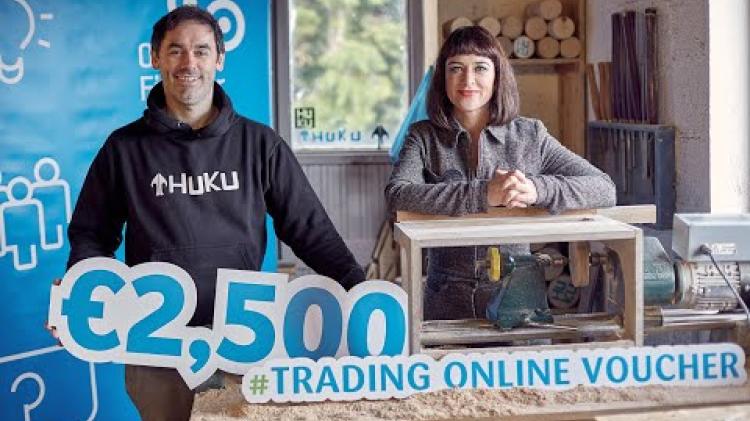