Queen Victoria and Queen Elizabeth to visit the Donegal port 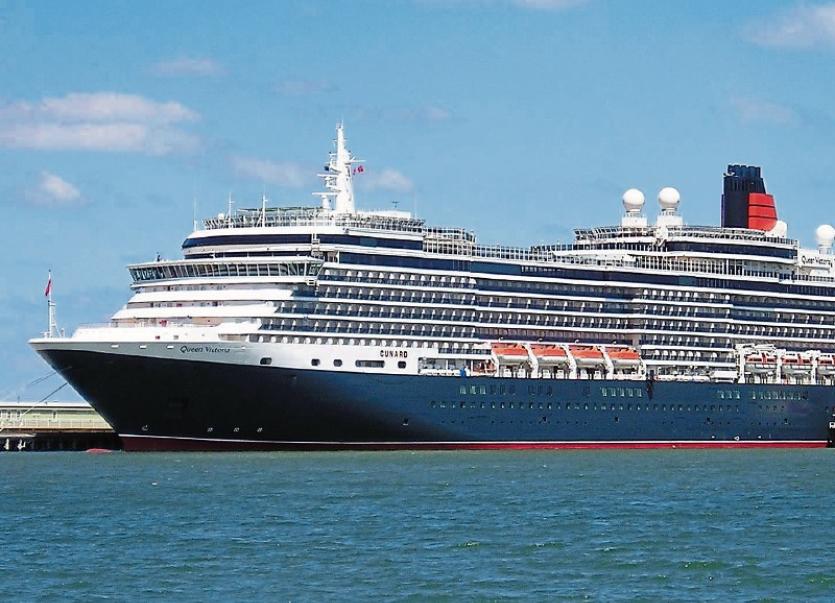 The two largest cruise ships ever to dock in Killybegs will be coming to the port this summer.

Queen Victoria and Queen Elizabeth are both 294 metres in length, just six metres shorter than the pier at Killybegs.

The two liners are sister ships and are part of the Cunard fleet.

Queen Victoria is due in the port on May 20th and has a capacity of 2,014 passengers.

Queen Elizabeth, which will be in port on July 20th, can carry 2,077 passengers.

The vessels are two of a total of 15 cruise ships due to visit Killybegs during this year’s cruise season.

Launched in 2007 and named by HRH The Duchess of Cornwall in the presence of HRH The Prince of Wales, Queen Victoria is similar in size and layout to her sister ship, Queen Elizabeth.

It will arrive in Killybegs at around 9am this Sunday.

It is estimated 20,000 passengers will visit Killybegs on cruise ships this summer.

Killybegs councillor Niamh Kennedy welcomed the news that the port is to receive it’s new biggest cruise liners to date.

“This is a great thing for the whole county,” she said.

“The number of passengers and crew combined will be twice the population of Killybegs. This is opening more doors. It shows the potential that is there. Each of these visits is very significant. You have visitors coming back who were here before on previous cruises and also people come into the town to see the ships.”