Thefts may force Donegal fisherman to "pack it in" 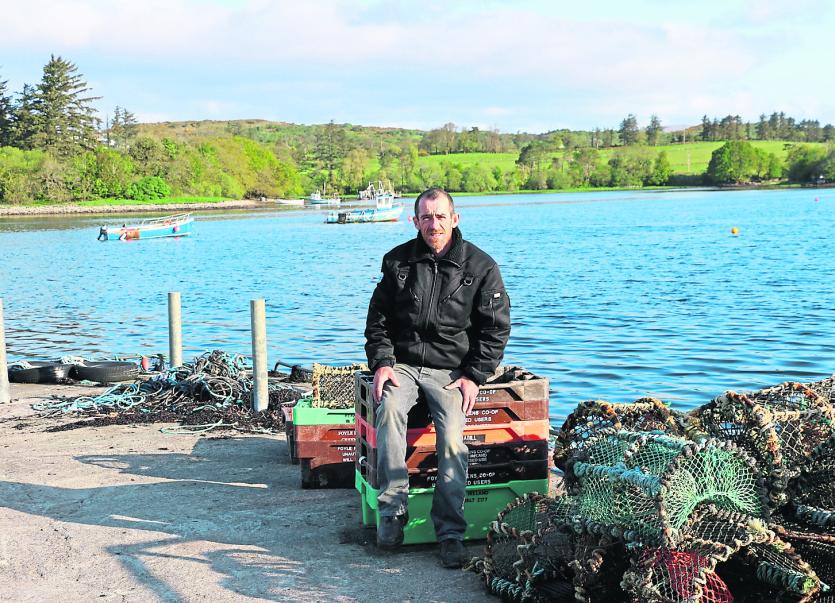 A Dunkineely-based fisherman who has had three outboard engines stolen from him during a period of ten months has said that if it happens again he may give up fishing.
Danny Ellison, 43, has had the engine of his 19-foot fishing boat stolen three times in less than a year and the entire ordeal has cost him thousands of euro and a lot of stress.
On May 8th, two engines were stolen from boats at the pier in Dunkineely pier.
One of the engines was a 15HP engine belonging to Danny and the other engine belonged to Paul Larsolleur, an Oyster farmer.
Events began on July 12th when an engine was stolen from Danny's boat at Dunkineely pier.
In October, another engine was taken from his boat.
Seven months passed andl on May 8th last, thieves struck again and on this occasion stole two engines from boats at the pier.
Garda investigations are continuing in relation to the latest incident.
Danny Ellison, the owner of the equipment is appealing to fishermen who may be approached to purchase the stolen engines to contact Gardaí immediately.
Speaking to the Donegal Democrat, Danny said he was extremely frustrated with the entire ordeal.
He said: “I have spent my life at sea.
“All of this has cost me more than €13,000 which is a lot of money for an ordinary many trying to scrape a living from the sea.”
The father of three said that he feels stress each morning as he drives towards the pier.
“I am a nervous wreck in the morning as I drive down to the pier.
“The first thing I do is check to see if the engine is still there,” he said.
Danny lives with his wife Roseanne and their three sons Ciarán, Oisín and Daniel in Dunkineely.
He said: “If it happens again, I am afraid I might just have to pack it in.
“ It is causing me a lot of stress,” he said.
The last engine that was stolen from his boat was damaged during the incident.
Danny said that having cameras hoisted at the pier may work act as a deterent and stop people stealing engines from the boats.
In recent times, Danny has moved his boat in the hope that it would not be targetted again.
“I have moved the boat to see if it helps. I was thinking about buying cameras myself.
“A few cameras would cost a lot less than a number of engines,” he said.

NIGHTMARE
He described the entire ordeal as “a nightmare.”
Danny lost a lot of money when his engines were stolen. Replacing the engines were a cost but as well as that Danny lost valuable time at sea as a result.
He couldn't go lobster fishing until he had bought a new engine.
“I lost a lot of lobster pots the last time it happened and that cost me money too.
“It also costs time and it is very distressing,” he said.
Many local people said that they feel sorry for the Ellison family adding that Danny is a much-respected local man who works hard to make a living.
“It's a nightmare. It's hard to keep up with all of this, ” he said.