The festival continues throughout the weekend with large crowds expected 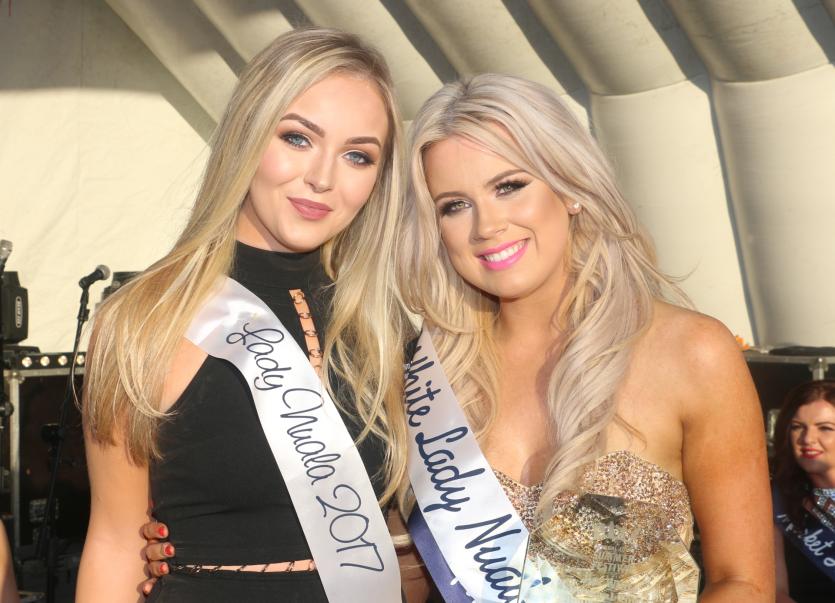 This year's Lady Nuala, Nicole Harron along with the 2017 winner Chantelle McInern

More like a plaza in southern Spain the Diamond in Donegal Town was a hive of activity last night with the opening of the Donegal Town Summer Festival.
The festival opened with a great display of Ireland's future Riverdancers who just keep getting better and better.
The most anticipated event of the evening followed with the selection of the 2018 Lady Nuala.

All of the contestants would have been the perfect ambassador for Donegal but after a lot of nail biting and discussion,the judges selected Nicole Harron who represented the Mill Park Hotel.

This year's trophy has been dedicated to the late Jim White who was a great supporter of the festival.
The large crowd was then treated to a two-hour gig of the very best of country rock with Marty Moane.
The festival continues throughout the weekend and large crowds are expected.