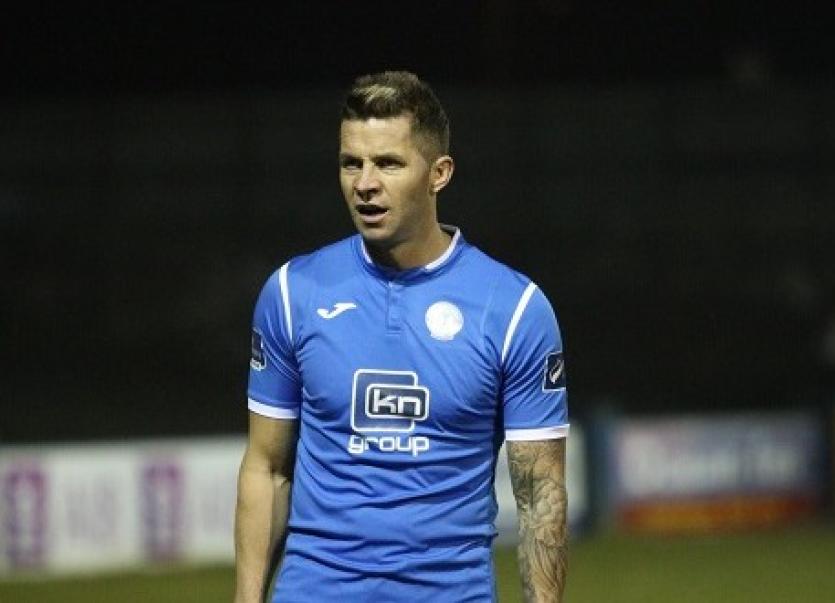 John O’Flynn came off the bench as a late substitute and produced a clinical 90th minute finish to earn Finn Harps another brilliant away win on Friday night.

The former Cork City striker, an 87th minute replacement for Jesse Devers, made an almost immediate impact, stroking the ball home after the chance was created by another substitute, Nathan Boyle.

Boyle, signed back at Harps from Derry City this week, was a surprise inclusion in the Harps squad for the trip to high-flying Drogheda.

And the new signing helped his team to another valuable three points - Harps’ third away win on the bounce.

Without the suspended Ciaran O’Connor and Tommy McBride, Harps faced a difficult test against a Drogheda team who went into this game in second spot in the table.

Ollie Horgan’s men almost got off to a dream start when Mark Coyle was denied the opener after only three minutes but his effort was brilliant saved by Paul Skinner.

Drogheda too had chances in a living opening period with Gareth McCaffrey and Mark Doyle both having efforts on goal.

Harps lost Mark Coyle to injury after half an hour and just before half-time, Paddy McCourt was also forced out of the action with Niall McGinley and Nathan Boyle the replacements.

McCaffrey was just off target following the restart and Ciaran Gallagher then saved Sean Brennan’s deflected free at the second attempt.

Ciaran Kelly then saved his keeper’s blushes when Skinner was unable to deal with a Sam Todd cross and Kelly managed to take the ball off the line.

Gallagher, at the other end, was the busier of the two net-minders and he saved efforts from McCaffrey, Brennan and Jake Hyland as the home side upped the ante.

His best save came on 74 minutes when Mark Doyle’s first time effort drew a brilliant finger-tip stop from the Harps No. 1.

Within two minutes, the Donegal side were unfortunate not to score themselves when Mikey Place saw his effort come back off the crossbar.

But then right at the death Harps struck for the winner, O’Flynn producing a cool finish to beat Skinner, much to the delight of the travelling Harps supporters.

With leaders UCD held to a 1-1 draw by Shelbourne, the situation at the top of the First Division is as close as ever. Harps now find themselves just five points off top spot and they go level on points with Drogheda who drop down to third.