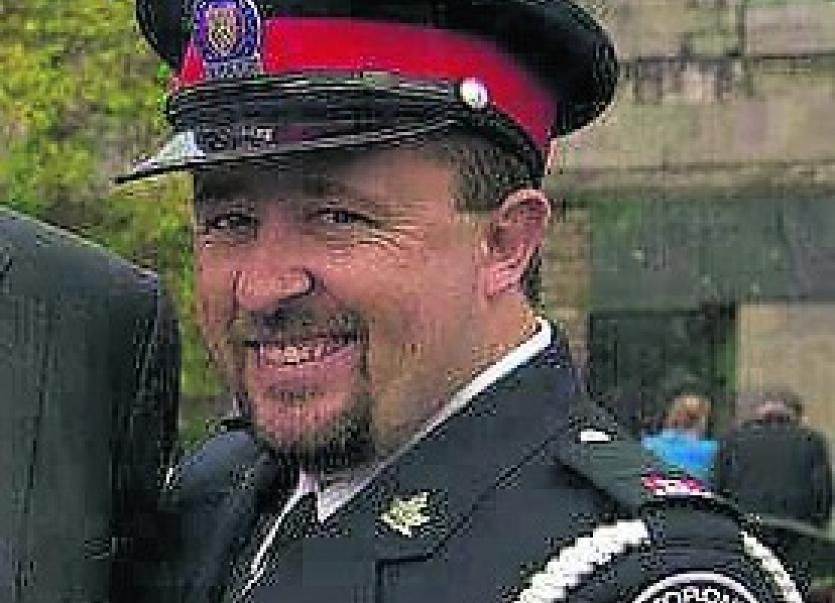 A Donegal man serving as a police officer in Canada has helped save the life of a man who suffered a gunshot wound to the neck by performing first aid at the scene.
Constable Kevin Joseph Graham, known as KJ, was the first officer to arrive at the blood-soaked scene of the shooting in Toronto.
The man, in his late twenties, is expected to survive after five shots were fired at him near Ontario St. and Wellesley St in Toronto at around 11.45pm on August 15.
Constable Graham is originally from Ballyshannon and emigrated to Canada with his family in 1989.
He is a member of the 51st Division of the Toronto Police Service having become a police officer in 2006.
Speaking to the Donegal Democrat Mr Graham said he responded to a report of gunshots and found himself the first at the scene as colleagues closed down the area in a search for the gunman.
“We received a call of reports of multiple gunshots and calls that it was believed someone had been struck by gunfire.”
Mr Graham was on patrol on his own and went straight to the scene.
“When I got there he was suffering severe blood loss from an arterial bleed from the neck. I applied pressure to the would and held on until the ambulance arrived. The paramedics just got him into the ambulance and got him out of there and brought him to the local area trauma centre.”
Mr Graham said his training in trauma and emergency first aid helped him deal with the situation.
“Detectives at the scene and paramedics advised that the quick response and emergency first aid played a potential role in saving his life.”
He said the latest update on the victim is that he is expected to survive.
The Star newspaper in Toronto reported that officers found an unconscious man with a wound to the neck when they arrived on the scene.
Const. Jenifferjit Sidhu told the newspaper: “The shot was in-and-out through the neck. Officers performed life-saving first aid on the man, applying pressure to his wound while they waited for the ambulance to arrive, as he was bleeding profusely.”
Mr Graham said it was the professionalism of the team that was sent to the scene of the shooting that helped produce the outcome.
“The colleagues that I work with - it's easy to go to work when you work with such a great team. Teamwork played a major role in the outcome of that event. “Anyone who would have arrived on the scene first would have done the same thing that I did and it was down to teamwork, not an individual effort.”
Mr Graham moved to Canada with his parents Anne and the late Kevin, and siblings Kerry Jo, Orianna and Saoirse.
He returns to Ireland once every year or two and keeps in touch with old friends in Ballyshannon. 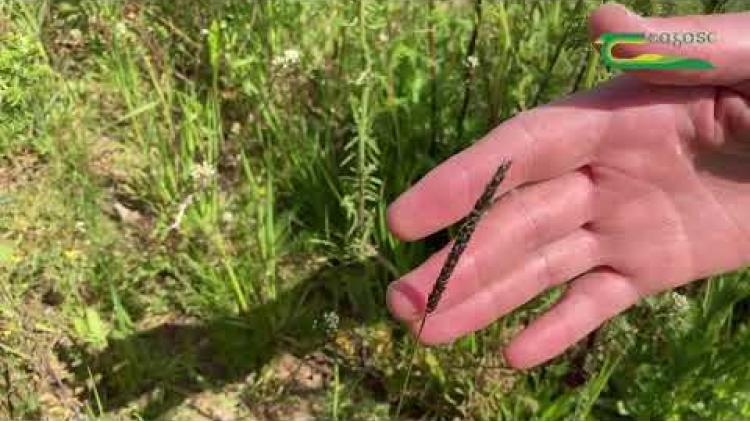 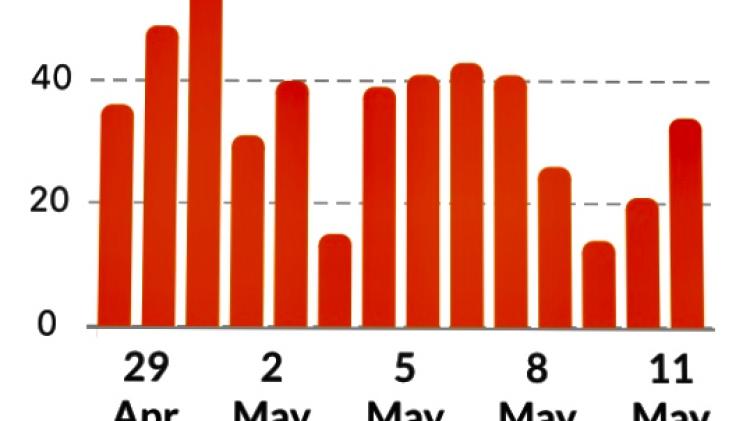