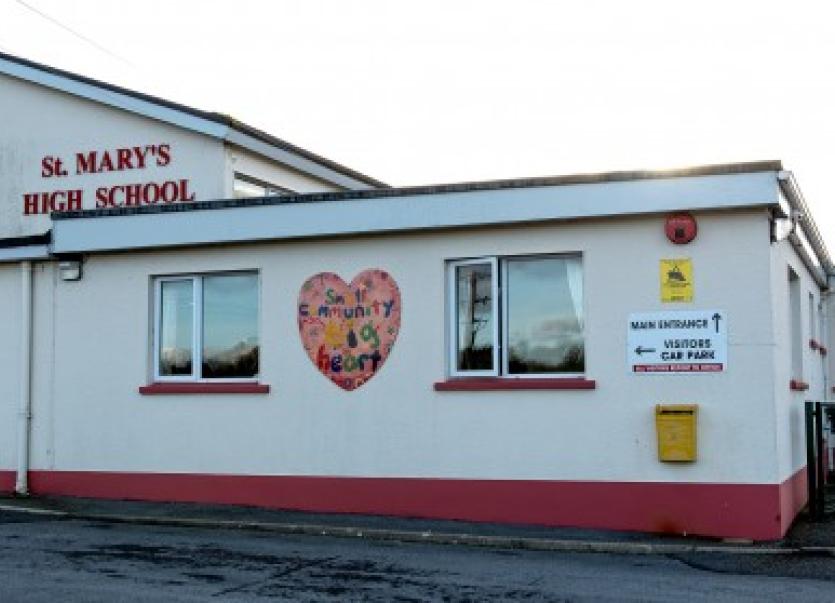 Furious parents in the Belleek area who received letters at the weekend stating that concessionary passes for transport to and from St Mary’s High School Brollagh, that their children had in previous years, are being withdrawn, have vowed to fight to overturn the decision.

The Education Authority sent out the controversial letters that have caused “much distress” according to a local representative.

Local SDLP councillor John Coyle said this was yet another attack on St Mary’s High School, Brollagh, the school, the affected pupils attend.

Mr Coyle said six parents had already contacted him in great distress and he was sure there were quite a few others similarly affected.

“I am absolutely livid with the Education Authority. It is absolutely disgusting. A week before school term is due to begin and this letter has landed on the doormats of parents who send their children to St Mary’s.

“The parents are now waiting anxiously on the Education Authority for some sort of explanation."

He added: “I have contacted Colin McGrath SDLP Education spokesperson and he is going to contact the Education Authority to sort this out. But when we have no Stormont in place, there is no Minister to give direction."

Mr Coyle said the apparent policy of the EA was not suitable to schools in a rural area. “We are in a rural council area, it is different for large towns and cities where children can walk safely to school on footpaths.

“We are on B class roads and we do need a bus to collect them and bring them to their nearest school. The policy is out dated and needs to be reviewed. It is just unbelievable the level of stress the EA has put parents under and it is disgusting”.

While Mr Coyle said he was confident of getting this decision overturned he stressed: “There is no need for this and it is causing parents and children unnecessary stress and anxiety.

“For a child going into a new school it can be stressful enough and parents who are working full time need this service badly. The bus is a vital lifeline for working parents to get their children to school”.

He added: “This needs to be sorted out by the end of this week as schools start back on Monday. I don’t understand why the EA left this decision to August because children who are going to secondary school make their choices in March/April.

“Last year we had changes to routes but it worked itself but there should have been no hiccups in the process and parents who got concessionary passes should be entitled to keep them."