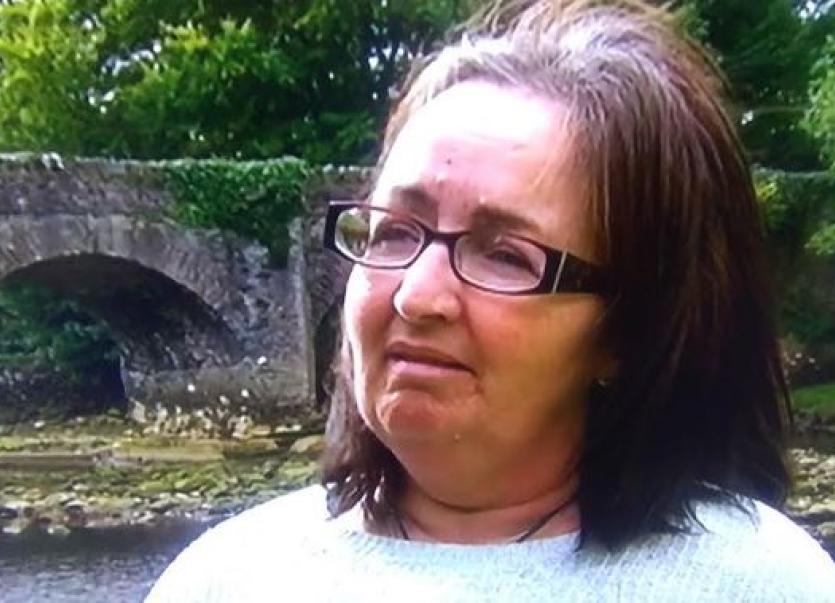 The mother of a Donegal woman murdered in India in March 2017 says she has received no government support since her daughter’s death and she will tell Taoiseach Leo Varadkar tomorrow that she wants a written apology for the hurt caused by a letter suggesting her daughter was not Irish.

Andrea Brannigan is to meet Mr Varadkar tomorrow and wants the written apology after officials in his office mistakenly said her daughter Danielle, who had dual nationality and was travelling on a British passport, wasn’t Irish.

Ms Brannigan has spoken of her hurt at the initial response to her request to meet Mr Varadkar:  “I was hurt. I found it very callous, it was as if she [Danielle] meant nothing.”

The original decision by the Department of the Taoiseach to decline a request to a meeting with Ms Brannigan arose from “a misunderstanding” according to the Taoiseach’s Department.

Danielle’s mother, had sought the meeting with Leo Varadkar who is due in Donegal tomorrow, Tuesday, where he has a number of engagements, among them one in Buncrana.

Danielle McLaughlin, was murdered in Goa, India in March, 2017 and her mother had sought the meeting to discuss her daughter’s case and the need to assist families who find themselves in similar circumstances.

In their initial response to her emailed request, the Office of the Taoiseach told Ms Brannigan that the meeting was not possible on the grounds that Danielle was a British citizen.

Ms Brannigan said she was hurt when the government response stated that a meeting was not possible and probably not worthwhile as they noted Danielle was not an Irish citizen.

Ms Brannigan told RTÉ: “It actually broke my heart for Danielle that they could write and say that she wasn’t Irish. Danielle is Irish and she will always be Irish.

“I expected the government to at least speak to me regarding how I have been treated from the start. I have had no support at all from the government. I get a phone call now and again from the embassy, but that’s it.”

She added: “I was hurt. I found it very callous,  it was as if she meant nothing, as if she was meaningless.”

Ms Brannigan has confirmed that she has been told the Taoiseach will meet her tomorrow. She says she will be telling him she wants a written apology and more support: “I would like a written apology, but I would also like them to acknowledge in writing that my daughter was Irish, and that is very, very close to my heart.”