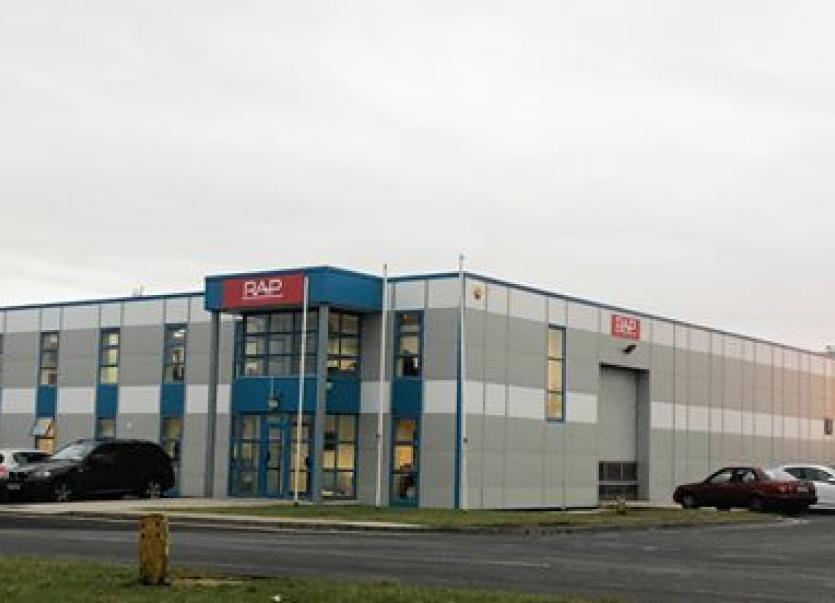 A Donegal company which is threatened by strike action has rejected claims made by trade union Siptu over a dispute with employees.

Gweedore-based  RA Pacaisti Teo (RAP) said it has not received complaints on issues which are at the centre of proposed strike action by staff who are members of Siptu.

Siptu members of the 225 employees were balloted for strike action in August and voted to take part in a 16-hour work stoppage on September 24 at the Gweedore facility which produces food packaging for major retailers in the UK, Europe and the USA.

The trade union says the action is over a refusal by management to respect a Labour Court recommendation in relation to union representation for workers.

In a statement issued this morning, RA Pacaisti Teo said it was disappointed to learn about the proposed industrial action as the welfare of its employees is of the utmost importance.

“It should be noted that RA Pacaisti has no objection with employees joining a union, that we have sat down with employees and Siptu on a number of occasions in the past and to suggest otherwise would be incorrect,” the company said.

The company said it is heartened by the number of its employees who have made it known that they do not support the strike action or the wider actions of Siptu.

"To date, no complaints or issues have been brought to the attention of the company concerning any issues inferred by Siptu in recent media reports," the company said.

Operations Director John McDermott said: “We have been in operation in Gweedore since 1998 growing from 4 employees to over 225. We have recently added a second manufacturing facility on the same industrial estate in Gweedore and we have further plans for expansion. We attribute much of our success to our hardworking, loyal, dedicated and talented staff. As a large employer in Gweedore, we are proud of what we have all achieved to date. We value our staff highly and are committed to operating at all times in the best interests of our employees and our customers.”

Donegal TD Pearse Doherty has called for both sides to come to the negotiating table in a fresh bid to avoid the planned strike action by workers.

Announcing the strike action earlier this month SIPTU Organiser, Declan Ferry, said: “Our members have been left with no option but to undertake industrial action in relation to this dispute. This is because management has refused to respect a Labour Court recommendation concerning this dispute, even though the company handbook states that it will always adhere with decisions of the State’s industrial relations mechanisms.”