Another Donegal GAA legend laid to rest with death of Paddy Coyle in Co. Meath 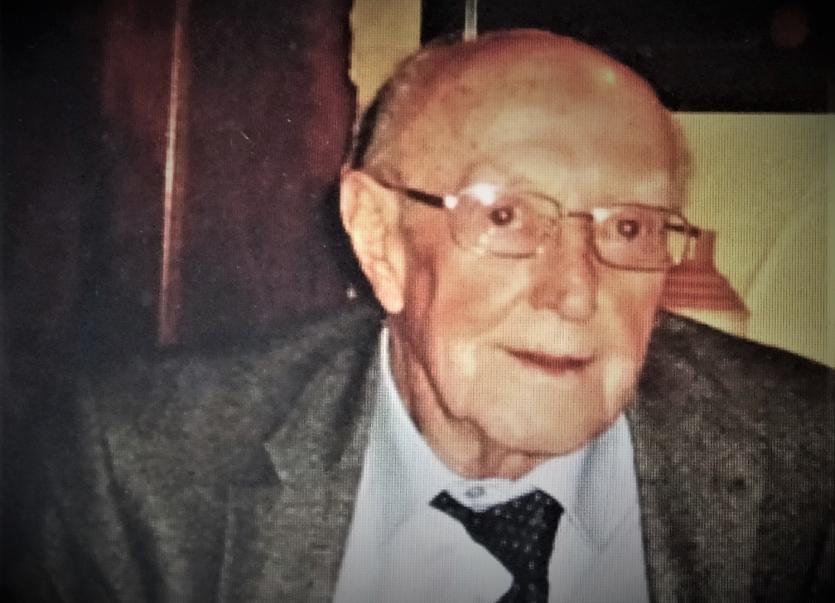 Donegal and Gaoth Dobhair have lost another giant of a bygone era following the death earlier this month of Paddy Coyle in Co Meath.

Paddy Coyle, who played for Donegal in the 1950s and was a multiple championship winner with Gaoth Dobhair, passed away on September 6  at the Woodlands Nursing Home in Navan.

The late Paddy Coyle was originally from Lunniagh, Derrybeg, where he was affectionately known as Paddy Owen Coyle.

The last surviving member of his family he was  a teacher by profession. He served for years as headmaster of Yellow Furze National School in Co. Meath and prior to that he spent some years teaching in Kentstown, also in Meath. He was married to Clare, who sadly passed away in 2009.

Paddy Coyle will be forever remembered for his contribution to GAA football not only at local level but also at a county level.

In the 1953 final against Carndonagh in Letterkenny he played centre half-back.  Gaoth Dobhair held on to a slender one point win, 1-5 to 1-4 over the Inishowen team.

In the other two finals, he played right half-forward which was his favourite position.

He had the distinction of playing for clubs in three counties, Donegal,  Erin’s Hope in Dublin, Navan O’Mahony’s and Seneschalstown in Co. Meath.  He also played with the Four Masters in Coventry.

From 1950 until 1955 he played for the county senior team. He was the captain of the Donegal team which won the Ulster Junior Championship title in 1952.

Two years later he figured prominently in Donegal winning the Ulster title again when they had a victory over Tyrone in the final.

Apart from his success with the Gaoth Dobhair team, the late Paddy Coyle won a county minor championship with Dungloe in 1949, and a Warwickshire Junior Championship with the Four Masters club in 1956.

He was the father of Meath football stars Colm and Pádraig Coyle. On moving to teach in  Meath he became active in energising the Seneschalstown club, especially at underage level.

He had a huge influence on the football  careers of his sons. Colm went on to capture three All-Ireland medals amongst a host of other achievements, both in a playing and managerial capacity.

His son, Pádraig  also represented his county with pride and is one of the top officials on the refereeing circuit at the moment.