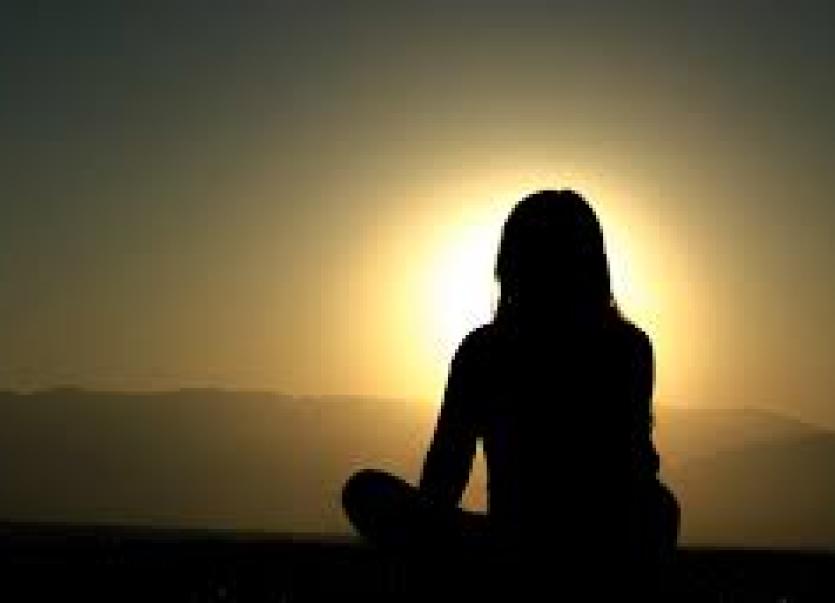 As a life coach I help people recognise 'An Fear Beag' and I teach people how to control him and quieten him down.

'An Fear Beag' translated from Irish means the wee man.

We all have an inner critical voice or internal chatter box that I call 'An Fear Beag'. He is the negative committee in your head, shooting down ideas, laughing at your dreams and knocking your confidence and self esteem.

An Fear Beag will often be heard saying, can’t, stupid, failure, useless and much more. Does he sound familiar yet?

He can or may have already stopped you from applying for promotion or leaving your job. He can stop you traveling the world or even visiting an old friend, he can stop you from being who you really want to be - which can lead to isolation, loneliness and discontent.

We may have only heard a criticism once but An Fear Beag will replay what people say, and we begin to feel like it happened over and over.

You can stop that negative narrator today just by recognising it. When you hear the negative reasons that could stop you from doing what you want, simply question them. Ask yourself is An Fear Beag 100% correct, where is the evidence?

This article is written to help you to change and to be who you want to be. You do not have to settle with the life you have right now, you can be or do anything you want.

Support yourself and speak to yourself like you would speak to your best friend. Drown out An Fear Beag by flooding your mind with positive statements or affirmations, I can, I will and I am ………….