IT OCCURS TO ME: Going against the grain again 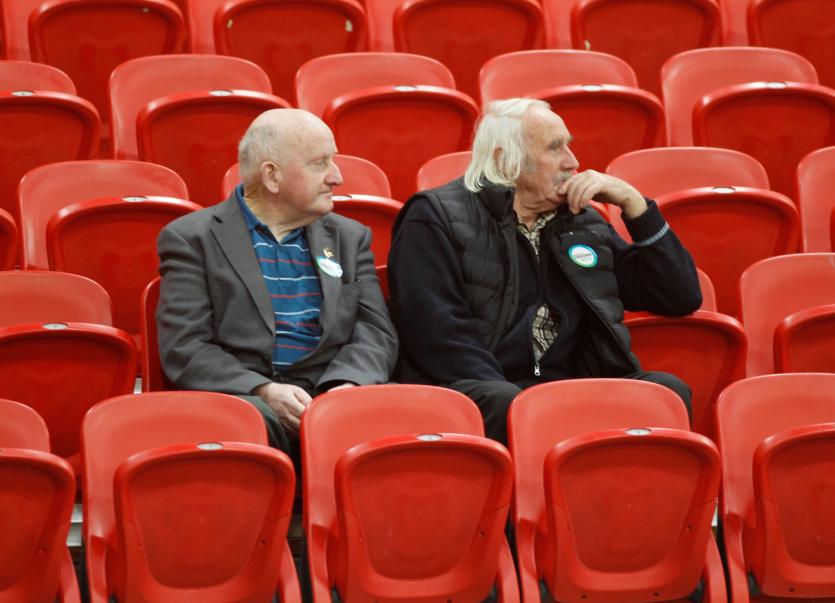 I've said before in this column, rather than despairing when Donegal goes against the grain in elections and referendums, I exalt in our ability not to follow like sheep in the national trend.
So it was with Peter Casey...a very commendable showing in the Presidential Election and most especially up here.
As I know only too well myself in this column, to dare even allude to any problem with the Travelling Community can stir the NIMBY brigade no end, and with their illiberal 'liberalism' to the fore, they are prepared to go to any lengths to silence rational debate.
As Kevin Doyle, Irish Independent Editor said: “Peter Casey is no Donald Trump - the real reason for his support surge is deeper. Yes, his surge from little-known Dragon to household name was driven by his views on Travellers – but the real reason runs much deeper.
“He has won votes in every part of the country, among every age demographic and among different social classes. By suggesting his rise is only about Travellers is to argue that one in five people are racist. They are not.
“This is not a stark and sudden reversal of our new-found liberalism on social issues."
Indeed....ignore 23% of concerned voters at your peril...let the twitterati trend away with their lattes frothing...Casey is much more than just a momentary Espresso!

Over twenty years ago, Patsy Dan Rodgers took a number of Derek Hill’s Tory island painters to Derry for a major exhibition. He was a special guest on my morning programme on BBC Radio Foyle and after I introduced him (with added Donegal enthusiasm!) I said: “It is a great honour to have the King of Tory on my programme” to which Patsy Dan responded: “Thank you very much, Frank, it must be a great honour indeed for you to have me on your programme.”
Brilliant! Dignity and real majesty...that is how I will remember him.

GLORIFYING BLOOD AND GUTS
On a number of occasions over the past few years, I’ve had occasion to write about Conor McGregor and the bloody excuse for sport called mixed martial arts.
A few weeks ago, James Woods - in a letter to this newspaper - wrote: “In my opinion McGregor has disrespected the Tricolour each time he wrapped it around himself...his reputation has been built on gutter language, bling and showmanship.” Hear, hear James!
You do realise that McGregor has many supporters, who, judging by their savage response to Joe Brolly’s criticisms, are more than familiar with the gutter too. Some weeks ago, Joe reminded his readers that: “MMA is not a sport. It is sold and marketed like the violent video game market. No boundaries. No rules, violence is good...McGregor is a superstar because being violent and out of control is great, lawful business.
“It is the ultimate pornography...People thrill to this extreme violence. Putting people in a cage, dehumanising them, and watching them attack each other with everything they have, brings us to somewhere primitive inside us.
“It is why the spectators in the Coliseum cheered as the sword was thrust home. It is why kids all around the globe know who Conor McGregor is. It is why, not long ago, the Dublin city fathers were going to offer him the freedom of the city.”
I can’t repeat the vicious responses to Joe’s articles but after publishing some of the more violently pornographic examples, he concluded: “Now that Conor is unretired, everyone else may be able to breathe again, but spare a thought for me. Living in fear, never knowing the day nor the hour when a keyboard warrior will drive to Belfast in an armour-plated Mercedes S-Class, meet me on the street, deliver a few kicks to the head, then punch me in the head eight or nine times when I'm defenceless on the ground.
“Then feed my remaining kidney to his pet tiger.”
Ouch! I’ll give Joe a TKO for that timely riposte!