Celebrating a wonderful tradition in Fintown 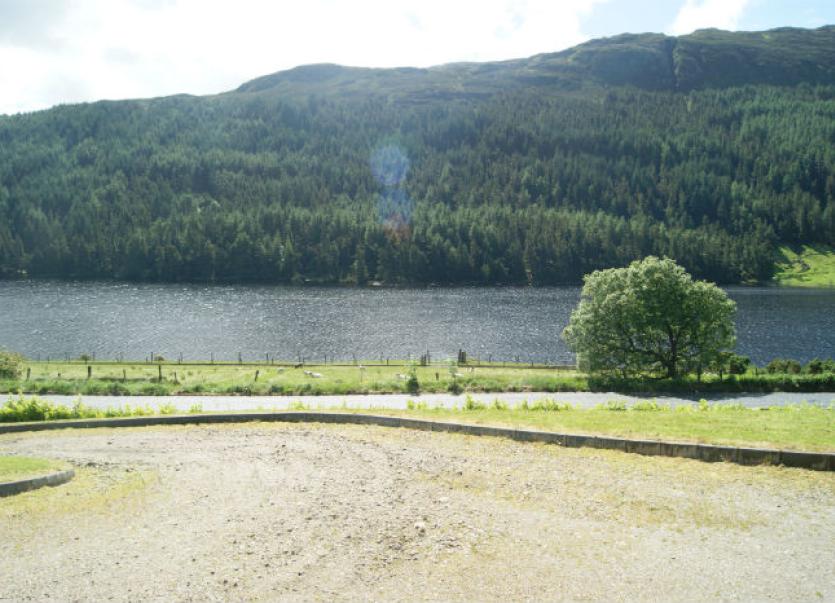 Record
Ó hEochaidh worked as a fisherman in his youth. Despite a basic education, from an early age he made a written record of the oral folklore of his area.
In 1935, James Delargy of the Irish Folklore Commission appointed Ó hEochaidh to be fulltime folklore collector for the Gaeltacht area of Donegal. He once estimated that he spoke to at least 1,500 people.
The oration will be followed by the launch of the book ‘Scéalta as Tír Chonaill’ by Séamus Mac Manus. This is the sixth edition which has been translated to Irish by Mícheál Mac Giolla Easbuic.

The éigse continues on Sunday with Mass in St Colmcille Church, Fintown celebrated by Fr. Donnchadh Ó Baoill, at 9.30am. Prayers will be offered after Mass at the grave of Seaghán Bán.
The éigse committee wish to thank all those who have supported them in the running of this event.
Additional information available from 074 95 46071 or email: arassheainbhain@gmail.com