Ardara man to run in the Glenties Municipal District 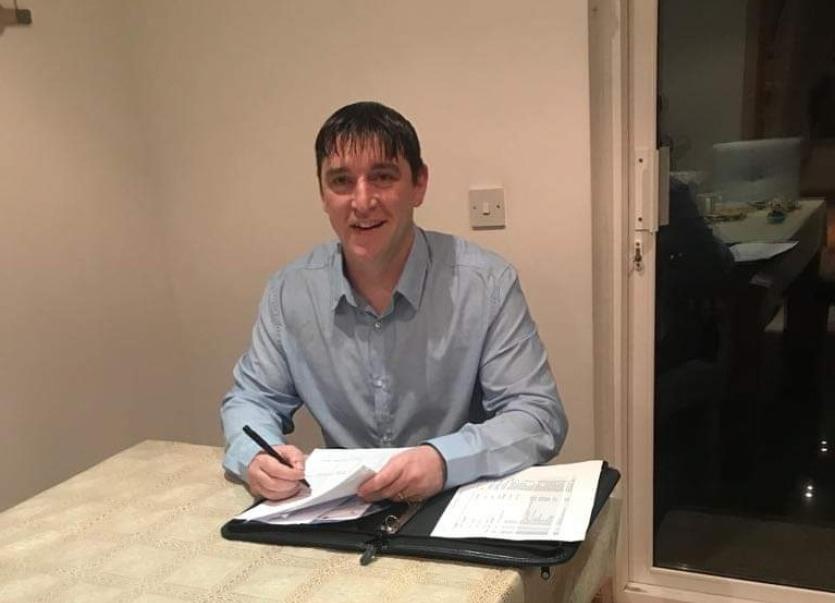 Independent political activist and trade unionist Liam Whyte is to run in next year’s local elections as an independent candidate in the Glenties Municipal District.
Mr Whyte has worked as a secretary for Donegal TD Thomas Pringle for the last two years.
The Ardara man says he has been “an active campaigner on both local and national issues and has been consistent in promoting fairness and equality for the ordinary working people”.
He has been involved with trade unions Mandate and Siptu and was a shop steward in Gallagher’s Bakery in Ardara.
He has also worked in the fishing industry and is a qualified electrician.
Mr Whyte said that his "background in the fishing industry and construction work gives him the tools to understand the issues that face ordinary working people and understands the ways of rural life Ireland.
“I think it's time we take a new fresh approach to politics in Donegal where we involve the community in the decisions that shape our future,” he said.
“South West Donegal has been on a steady decline in the last decade or so where we see small businesses closing and our youth migrating and immigrating in search of work . I believe if we are given the proper supports such as proper infrastructure and good services we can halt this decline .
“I will be a strong voice supporting local indigenous industry and pushing for services in health, mental health and youth services and education. I will continue to work closely with Thomas Pringle TD to develop and promote Donegal and promote fairness and equality in society.
“I think that what we need in the country starting from a local level is more involvement for people in the decisions that affect their lives. Donegal has seen a lot of rural decline and we need investment to halt that decline.”