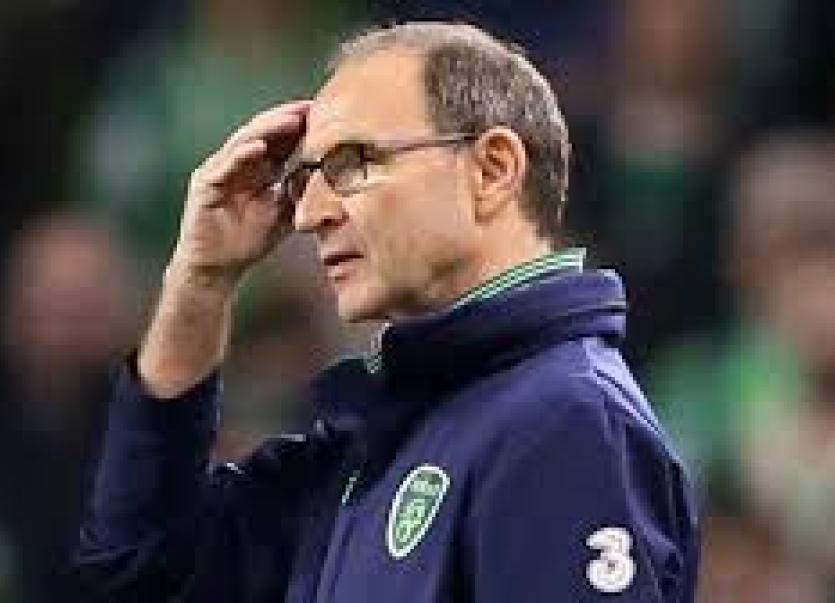 Martin O'Neill's tenure as manager of the Republic of Ireland has come to an end with news that he and Roy Keane have left their posts.
It is believed that they have parted company by mutual agreement, but it no big surprise after they came under pressure after recent results, winning just one game in the last eleven.
O’Neill has spent the last five years in charge of Ireland along with his assistant manager Roy Keane, but endured a torrid 2018, as Ireland were relegated from the Nations League B without winning a game.
The Northern Ireland man took over in 2013 and led Ireland to qualification for Euro 2016 where they progressed to the knock-out phase before eventually being beaten by France.
But it was the results in the World Cup qualification and now in the Nations League which has seen him come under pressure, especially the 5-1 defeat to Denmark in a World Cup play-off.
In recent times the Irish management team have come under severe criticism from pundits, especially their style of play, and the absence of goals.