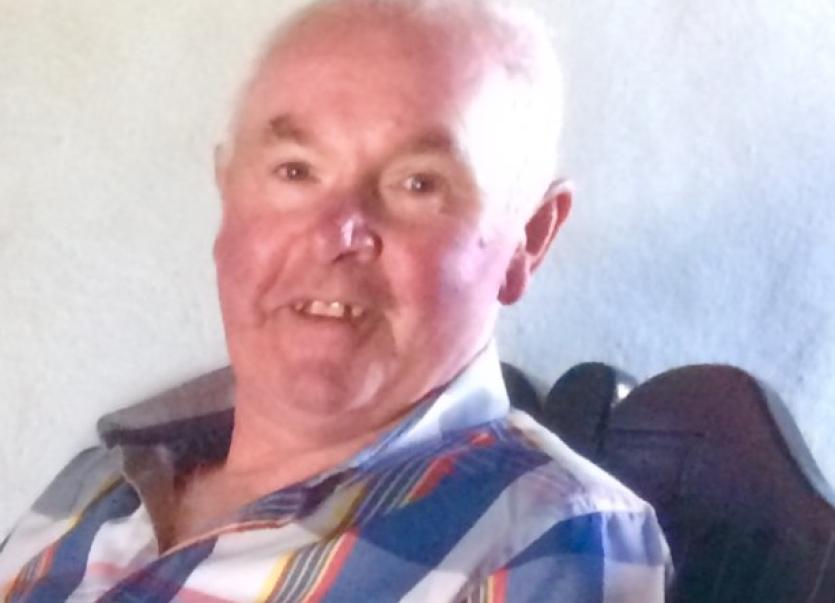 A family are keeping the memory of their beloved father alive in a very special way at a unique tractor run in the village on December 2.
The late Mickey Gilfedder from Belleek was a wonderful tractor man, so his widow, Ann, son Peter, and daughter Laura thought it would be a good idea to restore an old T 20 model to full health as the centerpiece of this year’s tractor run.
Peter and his friends have been busy restoring the 1952 model to be ready for the big day and you can buy tickets at €10/£10 and you could be the proud owner of a unique model.
“Mickey had intended to restore the tractor before he died, but that did not happen, so rather than see it go to waste we decided to do it up and raffle it,” Ann said.
“Peter and his friends did it up and they did a great job on it and it is fully functioning.
“It took three months to get it together and it will be raffled on the day. There has been great interest in it and we have already brought it to the cattle mart in Enniskillen, at Straddle Station and it looks really well.
“We are selling tickets for the tractor and the draw will take place in the Fiddlestone that night and there will be other prizes with local businesses sponsoring it.
“All donations will be going to Marie Curie and Cruse Bereavement, two organizations that are close to our heart”.
She added: “It is something Mickey would have wanted to happen and he would be pleased to see what has happened already.
“There were 101 tractors in the run last year and we are hoping to at least equal that.”
Ann added: “There is also a mini tractor run for the children at 12.45pm on December 1 and it’s £2 for the children, and the main run should get underway from the Erne Gaels Centre at 1.30pm (Belleek time!)
Meanwhile a busy Peter Gilfedder will be getting his head shaved in the Fiddlestone for the two previously mentioned charities.
“There will be bidding to get it done and the highest bidder will then get to shave the head.
“The idea for the tractor started last November when daddy and I bought the tractor and we decided to do it up.
“We got it going and daddy and I did a lot of work on it before he died, and he was proud of the tractor.
“It will be part of the parade on a trailer and the response has been bigger this year and the tractor is a great attraction.”
The evening ends in the Fiddlestone with music by the Tumbling Paddies from 7pm and P Mac and Bernie are starting it off.