Vote will take place in mid-December 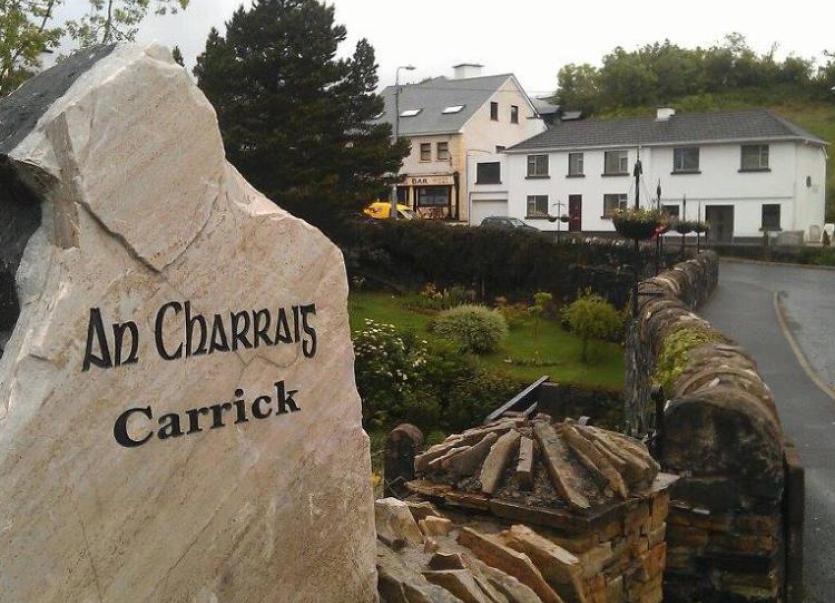 The election of a new development committee in Carrick will take place in mid-December.
Nominations close on December 8 and a list of candidates will be published the following day.
The election will take place on Saturday, December 15 from 4pm to 8.30pm and will be followed by the count.
The AGM will take place on January 7 at 8pm.
Nomination forms are available at Carrick Meats, Doherty’s Supermarket and Byrnes Supermarket Carrick Day Care Centre.
People over 18 years of age and older may be nominated and more than one nomination per person can be made.
The nomination forms should include the nominee’s contact number and/or address.