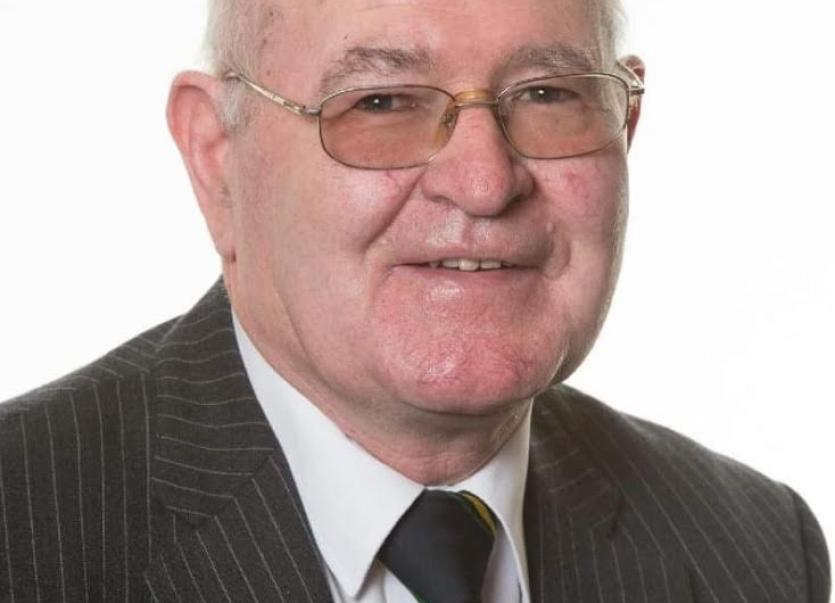 A former Donegal county councillor has been nominated by his Fine Gael party branch to contest next year's local elections.

Now the Dunkineely native says he wants to return to the job he loves - serving the people of south-west Donegal - and says the hard work of government is finally paying off for the county.

"First of all I'd say there is no such thing as an ex-councillor," says John.

"I might have lost my seat the last time out but locally you're still seen as a representative so I've continued to work for local people ever since. It's amazing how many people think I'm still a sitting councillor."

The father of seven - and grandfather to 13 - says the country has changed since 2014.

"Look what Fine Gael inherited. The country was on its knees and some of the tough decisions we had to take at the time were not popular," says John.

"Ultimately we paid a price at the local elections in 2014. But those tough decisions have helped our country - and our county - to turn a corner. The national books have been balanced this year for the first time and we go rid of the Troika.

"Employment levels are rising all the time and with Joe McHugh in Cabinet now Donegal has been getting its fair share of funding over the past couple of years. Just look at the N56 and the huge investment going in there. It's the biggest in the country.

"In Killybegs there is huge spending on both the harbour and the catering college and I would be in touch with Joe a lot over many other local issues."

John says he is honoured to have been nominated by his party branch - with a convention due shortly.

"There is no sense of entitlement," he says.

"No-one should be entitled to anything you haven't earned, so I believe I have earned the nomination through hard work. I have a great deal of experience and I'm hoping that experience will see the convention support me."

In a statement, Fine Gael said: "Following the meeting of Bruckless, Dunkineely and Killybegs Branch of Fine Gael, it was agreed unanimously that John Boyle (Corkermore, Dunkineely) be nominated as our candidate for County Council in the upcoming elections.

"We are certain that with John Boyle's leadership and vast experience in council matters along with his long associated political presence he can put an end to the vocal disappointments in current representation of our constituencies over recent years.

"Without title or reward John Boyle has been working tirelessly with his long-established contacts within the Council dealing with matters for the constituents of Donegal and is well known throughout for the work he puts in to secure major projects for the County. John Boyle's experience outweighs youth especially with the uncertain future that Brexit has offered. We know with John Boyle as our representative we can rely on his honesty and proven ability to deliver for Donegal."