A Donegal man has pleaded guilty to a series of charges related to child pornography.
Kieran Griffin of Ballyhurk, Cashel, Fanad pleaded guilty to 14 charges at Tuesday's sitting of Letterkenny Criminal Circuit Court.
The charges all relate to dates between 2011 and 2017.
He pleaded guilty to possession of child pornography at Ballyhurk, Cashel, Fanad on February 2, 2017, and to the same offence at the Letterkenny Shopping centre on July 18, 2016.
He also admitted five charges of sexual exploitation of an unknown child by inducing or coercing them to engage in sexual, indecent or obscene acts under the Child Trafficking and Pornography Act at Ballyhurk, Fanad on separate dates between October 2011 and October 2016.
He also pleaded guilty to six charges of production of child pornography at Ballyhurk, Cashel, Fanad on six dates between January 2012 and August 2016.
Griffin also admitted engaging in threatening, abusive or intimidating behaviour on June 5, 2016 at Letterkenny Shopping Centre.
Judge John Aylmer ordered the preparation of a probation report.
Griffin was remanded on continuing bail to the April sitting of the court. 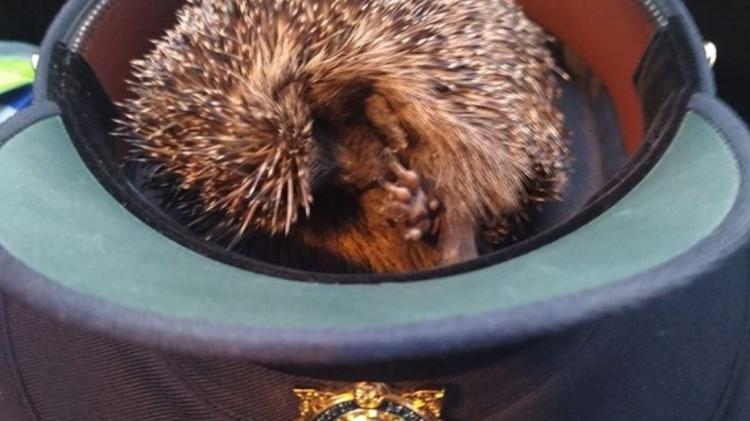 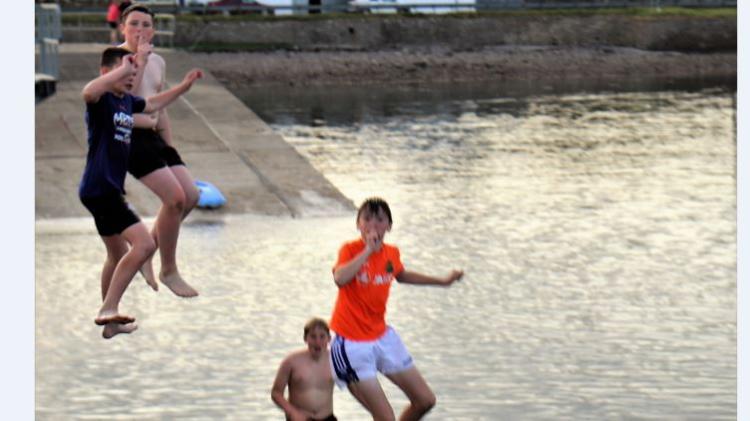