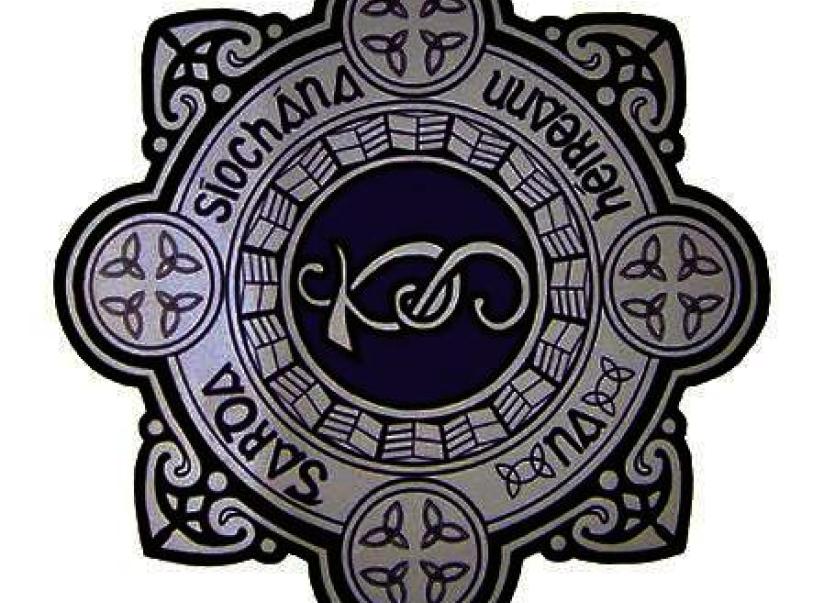 Gardaí are currently investigating an incident of criminal damage which occurred shortly before 8pm on Thursday, December 6, at a premises on Foyle Street, Moville.

It is understood that a brick was thrown at a security vehicle in the area beside the Caiseal Mara Hotel.

A car was damaged in the incident.

There were no injuries and investigations are ongoing.

A fire occurred at the Caiseal Mara Hotel on Foyle Street, Moville on November 25 and gardaí were called in to investigate the incident.

It was revealed earlier in November, by the Donegal Democrat newspaper,  that the hotel was earmarked as a new direct provision centre in the town and was to provide accommodation for around 100 people.

Senator Pádraig Mac Lochlainn said that this latest incident was carried out by a group of people that is not representative of the greater population of Moville.

He said: "There is real anger in the area at the way that people were treated by the Department of justice. They just strolled in and announced that one hundred people were coming to a small town like Moville."

He said that the model that the Department of Justice has in place is not working adding that Sinn Féin Deputy Eoin Ó'Broin who has worked with the Irish Refugee Council has established a model that would save money and benefit all concerned.

"It's a terrible system having whole families live in one hotel room and some have done this for up to ten years," he said.

Speaking on Friday, Fine Gael Councillor, Bernard McGuinness said that the people of Moville should have been consulted before the announcement was made.  He added that a small number of people have been housed in the area before and the transition was successful for all those concerned.