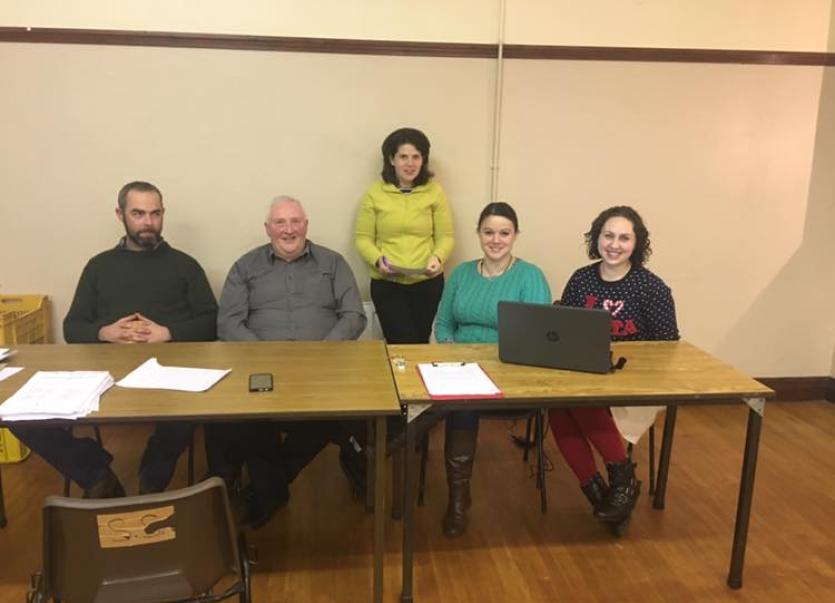 On Saturday the people of Carrick and the surrounding area voted to elect a new Coiste Forbartha na Carriage/Carrick Development Committee.
This is the first time an election has happened in many, many years in Carrick and came about following almost three months of very well attended public meetings that were held in relation to the Sliabh Liag Distillery issue.
A new interim committee worked to get the groundwork done for the incoming Carrick Development Committee committee.
Positions on the committee and all other matters will be finalised at the AGM on January 7.
There was a good turnout for the election considering the short time span, the bad weather and the fact a lot of people would have been busy in the run up to Christmas.
Thanks are extended to all who took time to vote.
Following the election the following have been elected to Coiste Forbartha na Carraige:
James Byrne, Agnes Cunningham, Dessie Cunningham, Margaret Rose Cunningham, Fiona Doherty, Hugh Doherty Jnr, Seamus Gallagher, Donal McBrearty, Seamus McGinley, John McNulty.
Commiserations are extended to those who did not get elected.
Thanks also to the members of Kilcar Parish Council, Glen Parish Council and Meenenary Development Committee who helped with the count and manned the election, doing a very professional job.