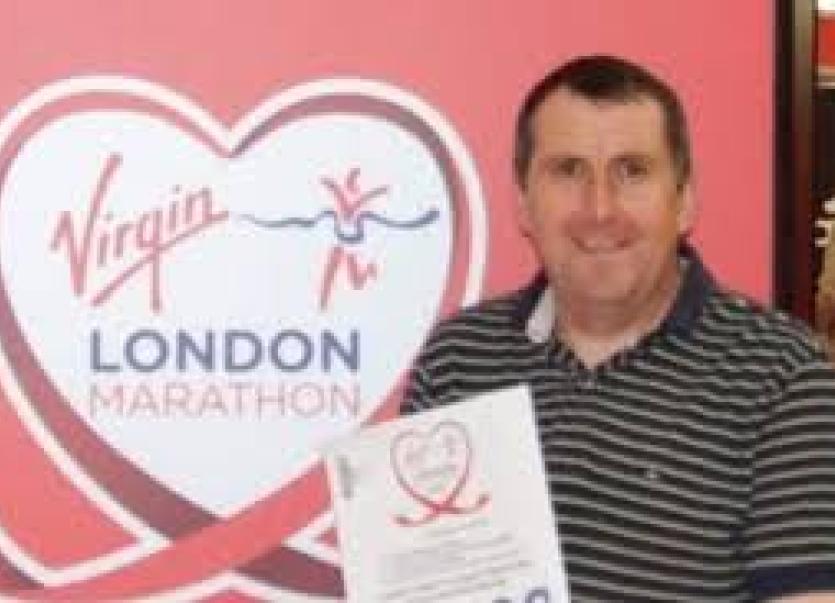 Donegal GAA and the people of Downings and all of Donegal are in deep shock this morning following the death of Paddy ‘Fenny’ McBride.

The late Paddy McBride was a well known GAA stalwart from his playing days with Downings, to coaching at club and county level. He was also one of the top referees in the county in the 1990s and early 00s.

He also played soccer at a high level with the great Fanad United team of the 1980s.

In his later years he took up marathon running and competed in 17 marathons and was much loved and liked in his own community where he was known as great community worker.

Paddy, who was 59, was due to turn 60 on St Stephen’s Day.  He is survived by his wife Karen, sons Barry, Paddy and daughter Aisling, brother Denis and sister Mary.

His mother Mary is also still alive and he was predeceased by his father Denis.