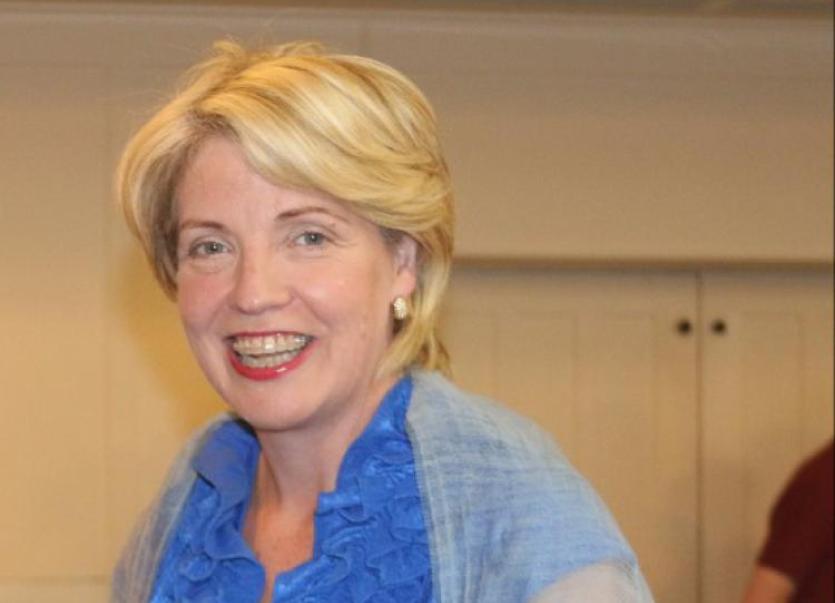 Not running for Europe - Mary Coughlan

Former Tánaiste Mary Coughlan has revealed she was put under “huge pressure” to consider running in the European elections in a bid to become and MEP.
Speaking recently on the Sean O'Rourke radio show on RTÉ, Ms Coughlan, who served in the Oireachtas for 26 years, said she would let others take up the mantle now.
“No, I decided I certainly wasn’t going to go into national politics.
“There was a huge amount of pressure put on me to see would I put my name forward to go for the European elections, but I decided, let other people take up the mantle.
“ I have enjoyed 26 years of political life, I still will be a party supporter and work within that context.
“I have set up a small business and I have things I would like to do in life. I certainly will not be going back into the political fray,” she told Mr O'Rourke during an extensive interview on the show where another former Tánaiste, Frances Fitzgerald was also interviewed.
Ms Coughlan said she had served for 26 years in the Dáil - coming from a very conservative county:
“I served a huge apprenticeship with some very heavy hitters,” she added.
When Mr O'Rourke first raised the possibility of her returning to the political hustings, she joked: “Don't start any more rumours.”
Asked her view on the confidence and supply agreement being operated between Fianna Fáil and Fine Gael, she revealed that at local level the reaction was not good, but at national level, she could see where a greater maturity was ensuring that important work was done:
“If you go down to your local cumann, they are going ballistic, they are asking ‘what are you doing supporting Fine Gael?’ That’s the way it is. You can see a maturity within the party when they look at what’s in the better interest of the State.”
On Brexit she said she was very surprised that the DUP hadn't accepted the deal on offer, as it was, in essence, the best of both worlds for Northern Ireland: “I would have seen huge opportunities in Northern Ireland for their economic benefit if they had supported what Theresa May had (offered). They would have had the best of both worlds, they would have had the United Kingdom side of things, the European side of things, it would have been a place for people to do business.
“The DUP/Unionist people would have been very pro business and I can’t understand why the business people, the farmers of Northern Ireland aren’t saying to their politicians, this is the best deal you could ever have, we have two feet in both camps, I’m very surprised.”