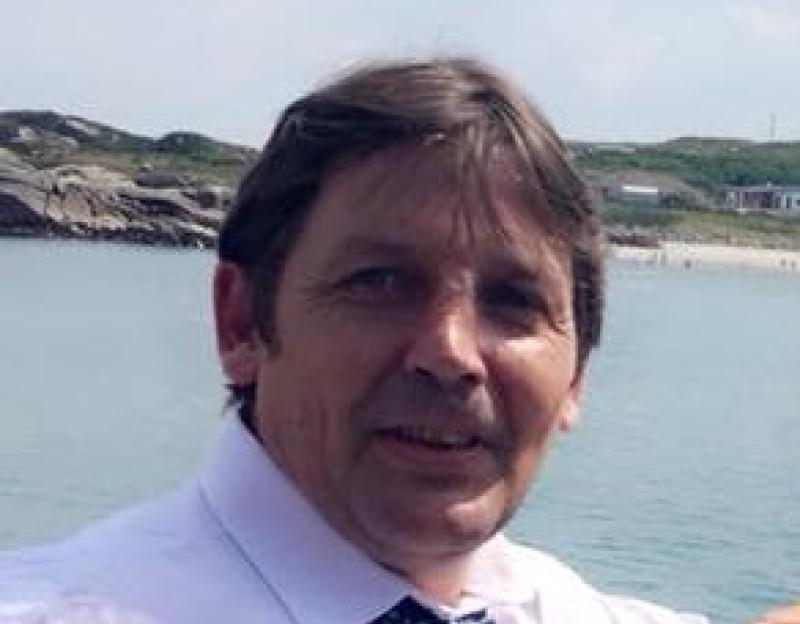 South Donegal was stunned on Thursday evening when news filtered through of the sudden death of Dermot Gallagher, Ballintra.
Better known as 'Rocky', Dermot was well known in sporting circles and was a very prominent member of the Naomh Brid club.
His sudden death in his fiftieth year has left the area in mourning. Always upbeat, Dermot had a good word for everyone and enjoyed a bit of banter.
He was central to coaching at Naomh Brid, being a former manager at senior and reserve level and was also a very good footballer, just like his brothers Matt, Declan and the late Pauric.
Dermot was also involved in coaching ladies at both club and county level.
He is survived by his daughter Nicole and by brothers Matt and Declan as well as a wide family circle.

Dermot's wake will take place tonight (Friday) from 8-10 p.m.; from 12-8 tomorrow (Saturday) with funeral taking place in Ballintra on Sunday at 11 a.m.