A man was stabbed in one of two assaults in Letterkenny 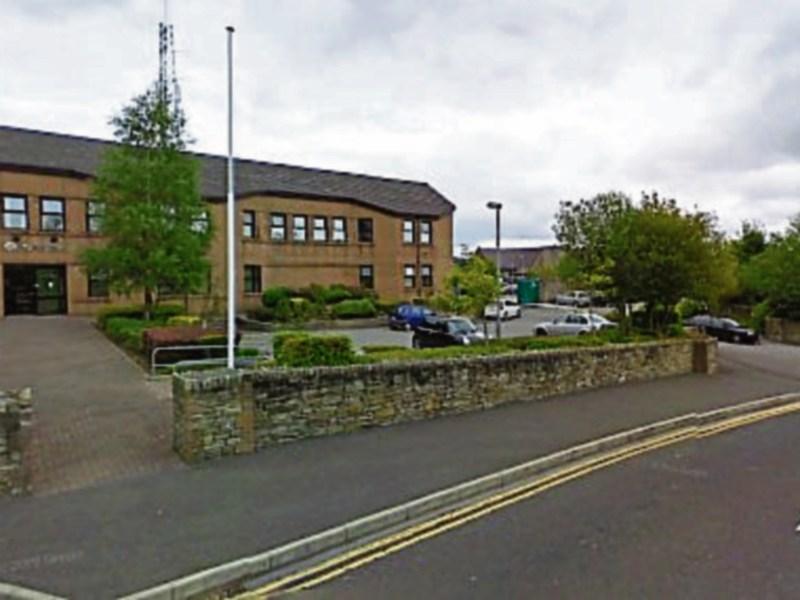 An appeal has been made to the public for information on two serious assaults which took place in Letterkenny at the weekend.
Two incidents of assault causing harm took place in the town in the early hours of Saturday, December 22.
A man received stab wounds during one of the assaults and required treatment in hospital.
Gardaí are requesting the public’s assistance in relation to the assaults.
Gardaí believe both assaults occurred in the vicinity of the Church Lane or Castle Street areas of Letterkenny between the hours of 3.30am and 5am on Saturday morning. Two men were assaulted in the assaults.
Gardaí believe the assaults were unprovoked.
A Garda spokesman said assistance provided by members of the public to date with regards to the investigations is acknowledged, however, gardaí would like to appeal to the public for any further assistance the public can provide in progressing the investigations.
In particular, gardaí are seeking assistance from anyone who was in the vicinity of Church Lane, Castle Street, College Road, St Eunan’s College or entrance to Hawthorn Heights between the hours of 3.30am and 5am on December 22.
Gardaí would like to speak to anyone who noticed anyone acting suspiciously or saw anyone being assaulted or in distress.
Gardaí are also appealing to motorists or taxi drivers in the area between 3.30am and 5am on December 22 with dash camera footage to contact them.
The public can contact investigating gardaí at Letterkenny Garda Station on 00353-74-9167100, the confidential line on 1800-666-111 or any Garda Station.