Ten people lost their lives In Donegal in 2018 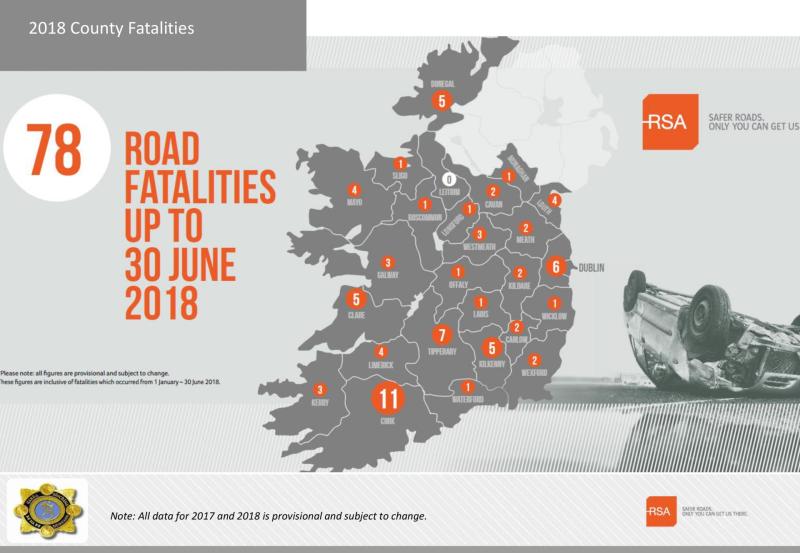 Review of 2018 Fatal Collisions published by RSA & An Garda Síochána

Despite the fact that the number of people who have died on Irish roads has fallen this year, the number of road deaths in Donegal has almost doubled.

Six people have lost their lives on Irish roads over Christmas bringing the death toll to 151.