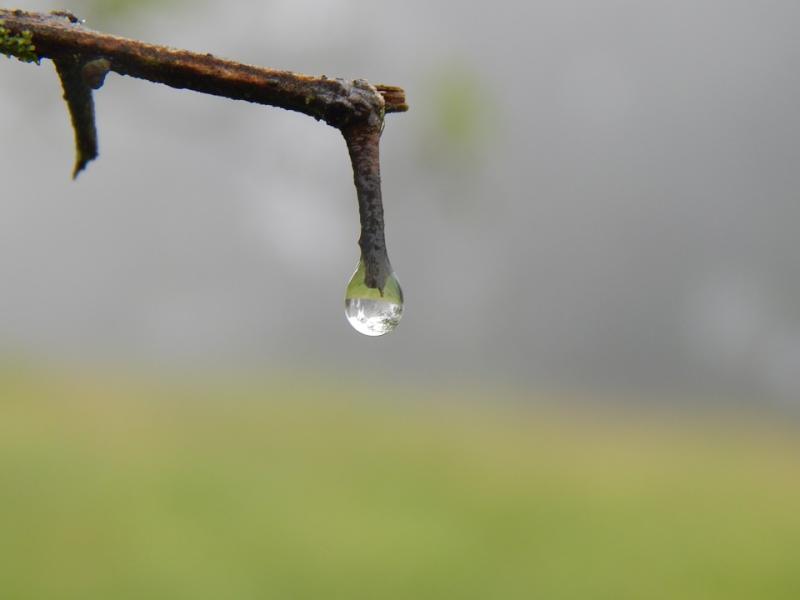 Thursday will be another largely dry day with just the odd spot of light drizzle and mist. A few bright or sunny spells but mostly cloudy with highs of 5 to 8 Celsius in light south to southeast breezes. Winds will be moderate at times near the west coast.

There will be little change to Saturday with predominantly settled conditions persisting as high pressure continues to dominate the weather pattern. A weak weather front may approach the northwest coast by Sunday.

Thursday night: Dry with variable cloud amounts and clear spells. Lowest temperatures will range minus 1 to plus 4 degrees, with a risk of a ground frost under longer clearer periods in eastern and northern counties. Light south to southeast winds.

Friday: Another mainly dry day expected on Friday. Mostly cloudy conditions will prevail in southern and southwestern counties with the odd spot of drizzle possible, but the cloud will thin out elsewhere in the afternoon to produce sunny spells. Highest temperatures 5 to 9 degrees, coldest in Ulster. Winds mainly light southerly or southeasterly.

Friday night: It will be chilly again on Friday night, especially in parts of the north and east with temperatures falling to between minus 1 and plus 3 degrees under clear spells with frosts forming. Less cold under thicker cloud in the south and southwest with lows of 4 to 7 degrees. Winds mainly light southerly or southeasterly.