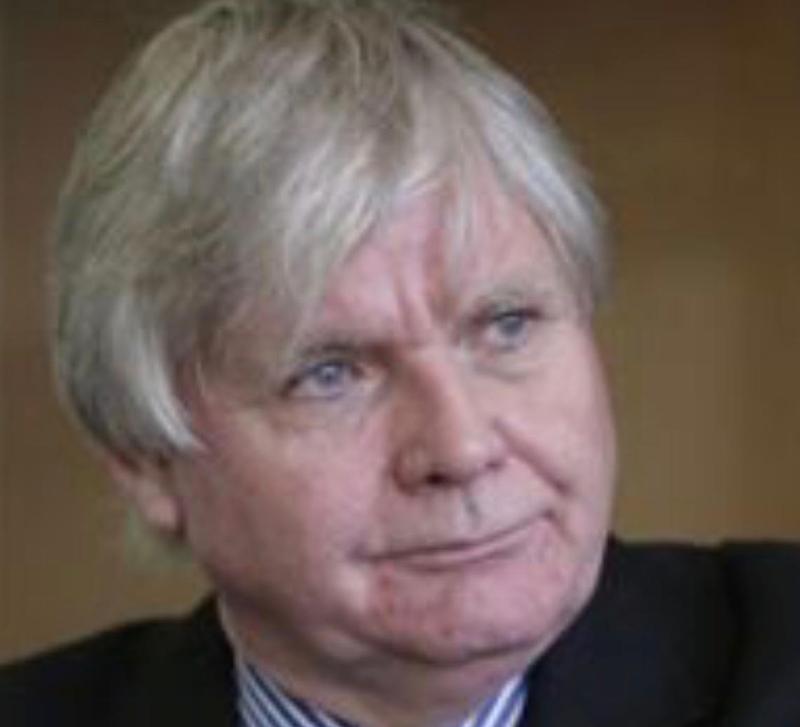 Pat Doherty is among the figures to have been newly appointed to the Order of the British Empire (OBE).

The multimillionaire developer from Buncrana, and chairman of Harcourt Developments, was named on the New Year's Honours List.

Harcourt Developments is perhaps best known for the Titanic Quarter refurbishment project in Belfast and the Park West project in Dublin.