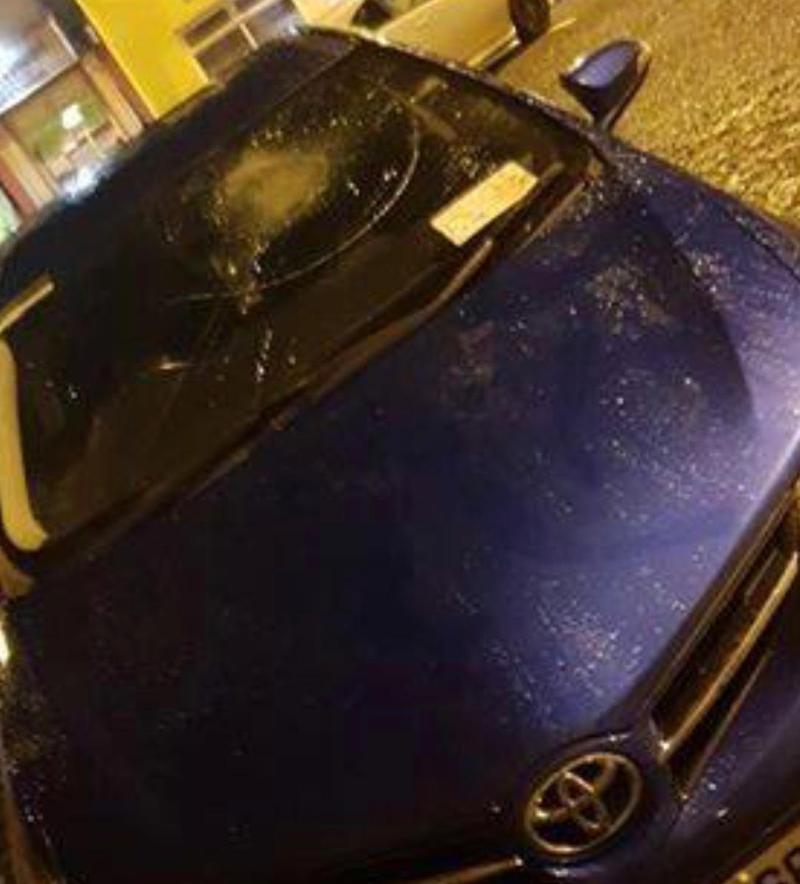 A Belleek-based councillor has urged to anyone with information relating to a Christmas tree being cut down and a car being vandalised in the village to contact PSNI officers.

The tree was cut down after 3am on the morning of December 26. The incident involving the car took place on Friday, December 28 at 6pm on Main Street, Belleek.

The community took to social media and voiced their concern in relation to the Christmas tree incident on social media.

"It can only be described as an immature. The Christmas tree was the focal point for the community during the festive period. It really did dampen the spirit of the community."

He said that the electric wire connecting the lights on the Christmas tree was also cut: "Whoever did this could have electrocuted themselves as well. We have no idea why someone would do this."

The councillor said that he couldn't be certain that the two acts of vandalism were related.

He said: "Somebody could have done that when they were intoxicated."

He urged anyone with any information to call the PSNI.