Man arrested after death of woman 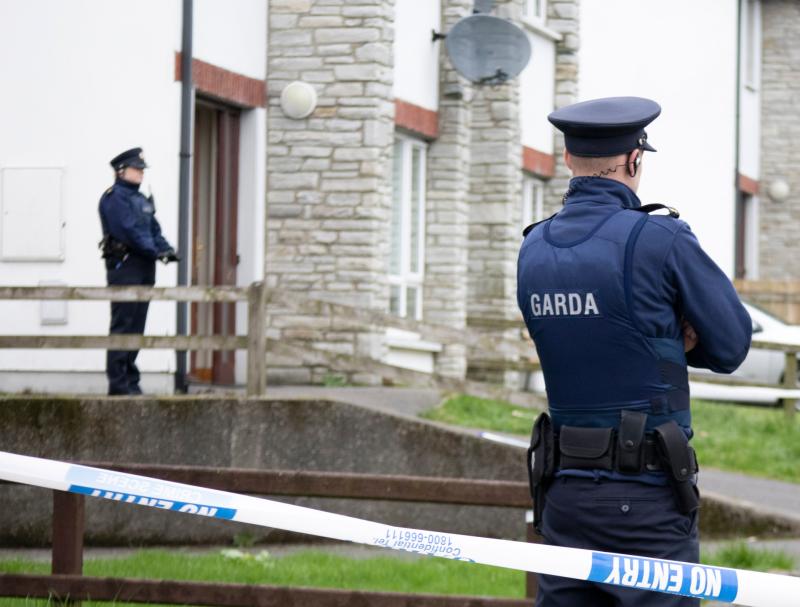 Gardaí have launched an investigation after the death of a woman in Donegal.

A man has been arrested after gardaí responded to a domestic incident at a house in Forest Park, Killygordon in the early hours of the morning.

A number of people including children were removed from the house at around 7am.

The woman was pronounced dead at the scene.

The Office of the State Pathologist has been notified and the body remains at the scene pending an examination.
The Garda Technical Bureau has been notified and will be carrying out a technical examination at the scene today.
A man in his 20s has been arrested and is detained under Section 4 of the Criminal Justice Act 1984 in Letterkenny Garda Station. Investigations are ongoing.