Mother of two pronounced dead at the scene 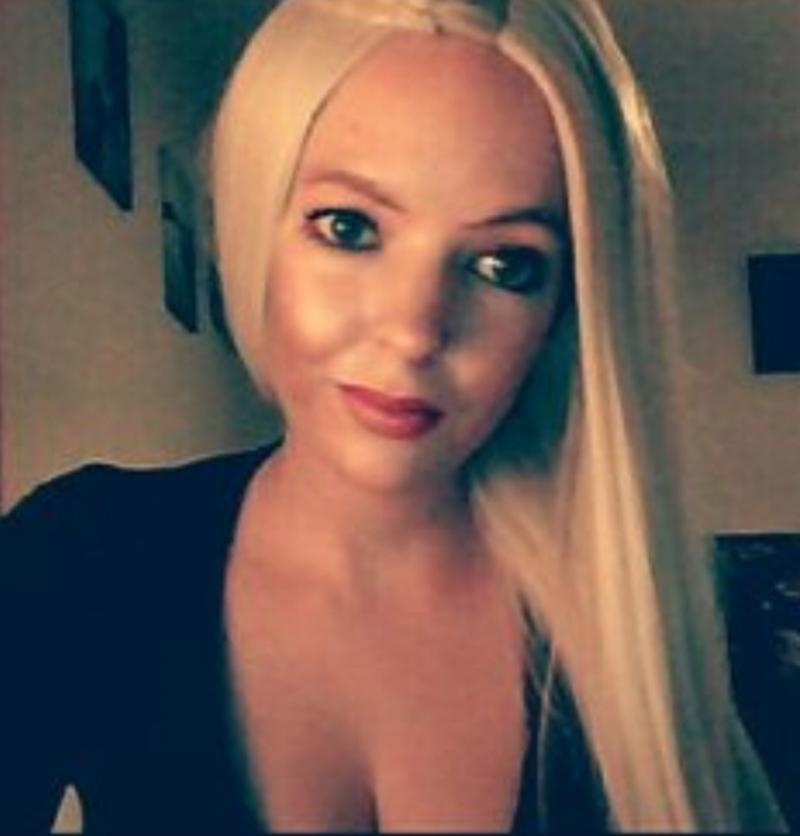 The woman who was found dead at a house in Killygordon this morning has been named locally as Jasmine McMonagle (27).

The mother of two, who is originally from Castlefinn, was found dead at a house in Forest Park in Killygordon.

She was pronounced dead at the scene after gardaí forced entry at around 7am.

A man in his twenties has been arrested and is being detained at Letterkenny Garda station.

A team from the Garda Technical Bureau in Dublin also arrived this afternoon to begin an examination of the scene.

A post-mortem examination is due to be carried out on the body at Letterkenny University  Hospital.