Donegal man charged with murder of mother of two 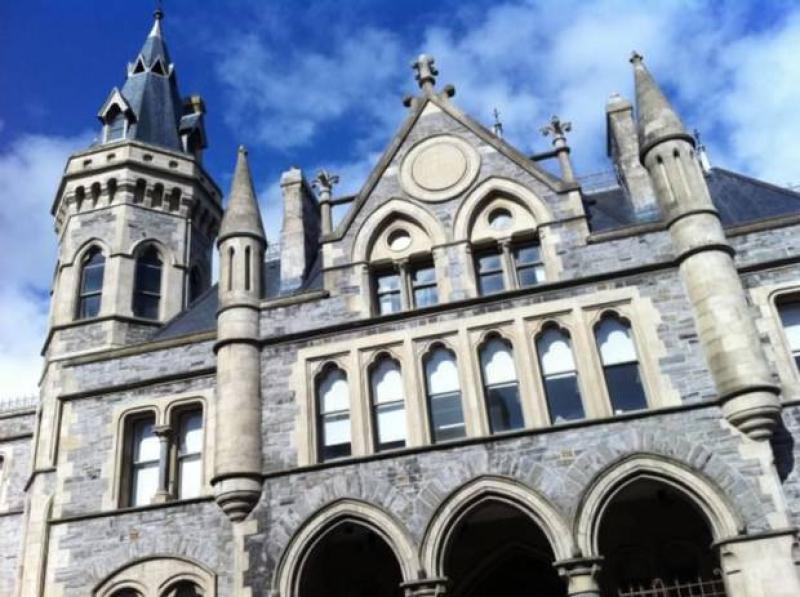 A 27-year-old Donegal man has appeared before a special sitting of Sligo District Court charged with the murder of Jasmine McMonagle in Killygordon on Friday.

Richard Burke, Forest Park, Killygordon was brought before the court on Saturday evening.

Evidence was heard from Detective Garda Sergeant Michael Galvin who said Burke was arrested at 3.15pm on Saturday at Letterkenny Garda Station and charged with the murder of 28-year-old Ms. McMonagle.

A mother of two young children, Ms. McMonagle’s body was found at her home on Friday morning.

Det. Sergeant Galvin said he cautioned Burke and when the charge was put to him, he responded “I understand everything”.

Solicitor for Burke, Mr. Frank Dorrian, applied for free legal aid and said his client was on disability benefit.

The Judge also approved an application from Superintendent Colm Nevin to remand Mr Burke in custody to appear again at Harristown Court next Friday.