Launch of 'Idir Cladach is Cnoc' 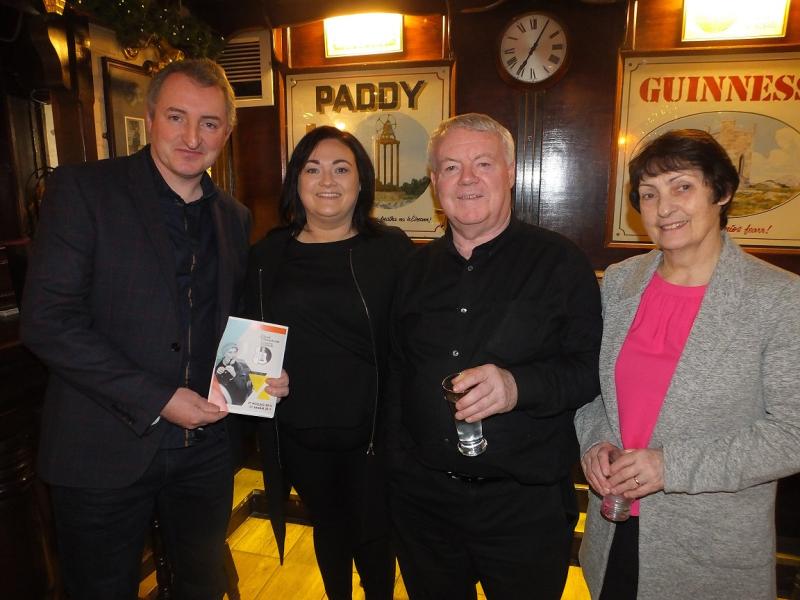 A new album titled ‘Idir Cladach is Cnoc’ by the talented Gortahork singer, Diane Cannon was launched at the opening of the Scoil Gheimhridh in Gaoth Dobhair.

A daughter of John and Ann Cannon, Meenlaragh, Diane comes from a very musical family. Her father John, who runs the Gweedore Bar in Falcarragh, is well known on the music scene while her uncle Josie is also a talented singer and musician.

The album was officially launched by Mairéad Ní Mhaonaigh of Altan at Scoil Gheimhridh.
Mairéad said Diane Cannon is steeped in a great family of music. She added that Diane’s grandfather, the late Manus Cannon, Dunlewey was one of the best fiddle players of the area.