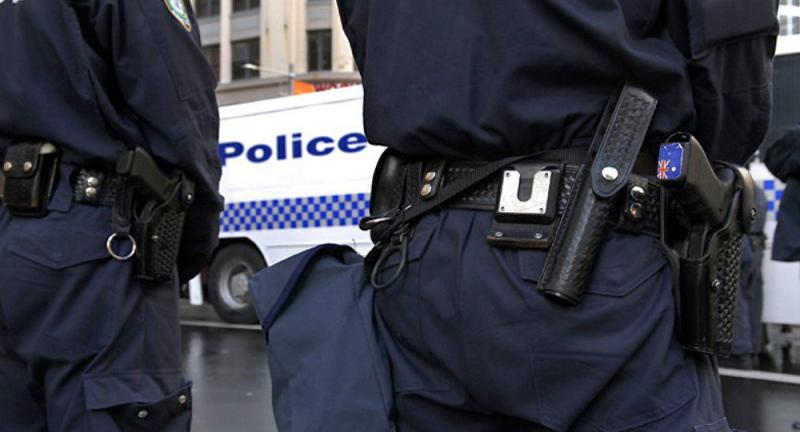 Two Donegal men have been charged with the murder of a 66-year-old man in Australia.
Christopher McLaughlin (24) from Malin and Nathan Kelly (21) from Glengad had been previously charged with grievous bodily harm and affray after a man was found with critical injuries on the side of the road in Summer Hill in Sydney.
The man passed away in hospital on Monday morning and the charges have been upgraded to murder.
The men are due to appear in court tomorrow.
The victim was found lying on the side of the road shortly after midnight on December 29.
He passed away in the Royal Prince Alfred Hospital in Sydney.