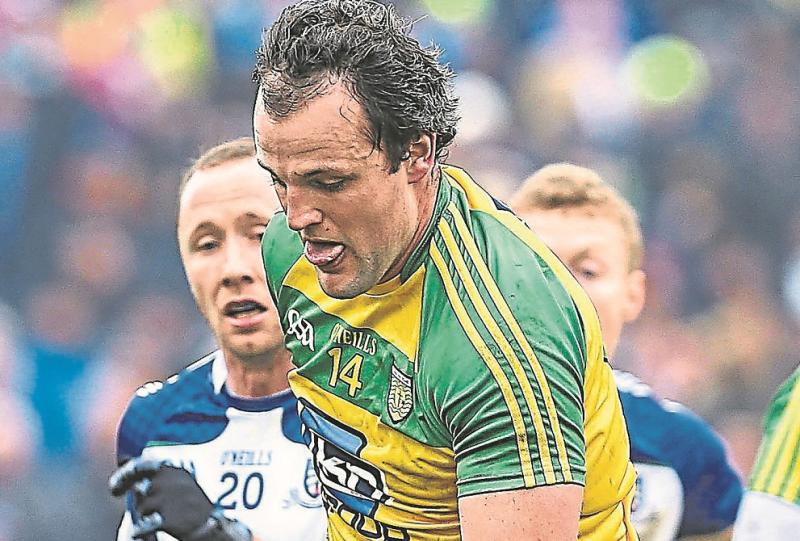 Donegal’s Allianz League prospects have been hit with the news that they will be without their captain, Michael Murphy, for their early games in the league.

The Irish Star is reporting this morning that the Donegal skipper underwent knee surgery last week and has been ruled out for Donegal’s opening games in Division Two of the league.

Donegal face Clare (away), Meath (at home) and Tipperary (away) in their first three league games which begins two weeks from Sunday, on January 27th.
The loss of their talisman is a huge blow to Donegal, will who will be anxious to get the league campaign off to a good start as they bid for promotion back up to Division One.

Donegal manager, Declan Bonner, is also sweating on the fitness of Eoin McHugh, who suffered a hamstring injury in last Sunday’s Dr McKenna Cup win over Down, in Newry.

Ryan McHugh - back in action

There is better news on Eoin’s cousin, Ryan McHugh. The All-Star forward has been sidelined following a number of concussion injuries since before the start of the club championship back in September.

It was reported by the BBC that he is due to return to action tomorrow night (Wednesday) for the University of Ulster Jordanstown. The Kilcar man told the BBC at the weekend that he was fully fit again and looking forward to getting back into action and playing for Donegal in the Allianz League.

However, it has emerged this morning that he will line out for Donegal tomorrow night against Cavan as he has been released by UUJ to play with Donegal.