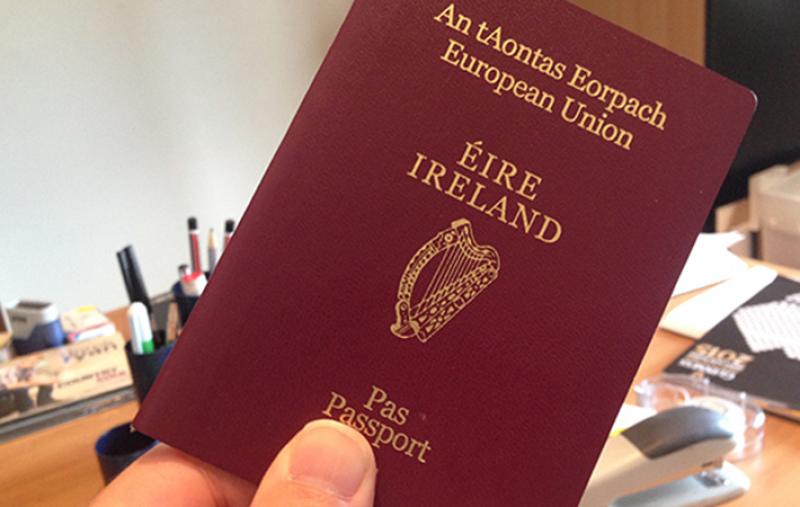 Deputy Pat the Cope Gallagher  has criticised Foreign Affairs Minister Simon Coveney for his recent public comments on passport applications and the respective role of public representatives in lobbying for constituents passports.

"Unfortunately for the Minister he decided to make public comments on an issue which hitherto he was unavailable to comment on or intervene in," Deputy Gallagher said.

"I am specifically referring to the occasions when passport applicants had to wait 36 to 45 days for a passport or in emergency circumstances when passports were required within a short period."

According to Deputy Gallagher, the minister, in his recent comments, has now seen fit to criticise other party colleagues and public representatives for assisting and representing their respective constituents.

"It is easy for the minister to criticise others when he himself plainly does not know what he is talking about," he said.

"It is easy for the Cork minister to criticise others when he is located in a city which already has a passport office. But what about the other regions and areas of the country that are miles from a Passport Office?"

Deputy Gallagher's statement relates to comments made by the minister in which he said we shouldn't have TD offices being set up as passport delivery systems.

"There are a small number of TDs that encourage that and it is not helpful," the Minister said.

However, Deputy Gallagher insists Minister Coveney fails to understand that many areas of the country do not have the same ease of access to passport services as his home city has.

"For example many parts of Donegal are approximately 170 miles or more from a passport office," he said.

"In a similar vein he has also forgotten that his Government have failed to deliver Broadband services or broadband access to almost 40% of Donegal homes. So his proposed solution of online applications is as distant and impractical to many rural households as the passport office on Mount Street in Dublin."