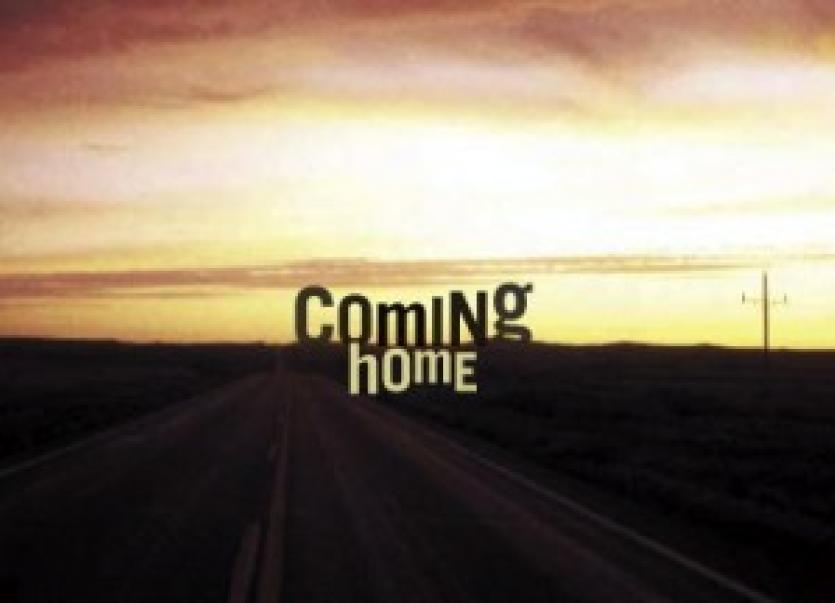 Councillors from the Glenties Municipal District have expressed their concern at the number of young people who have left their communities during the first two weeks in January.
The issue came to the fore during a discussion on ‘Returning Emigrants’ which was placed on the Municipal District Agenda by Sinn Féin Councillor Marie Therese Gallagher.
Cllr Gallagher said: “It is unbelievable the number of people who have left west Donegal in the past month. It’s frightening,” she said.

Support
Her comments were echoed by both the Cathaoirleach of Donegal County Council, Séamus Ó'Domhnaill and Cllr Micheal Cholm MacGiolla Easbuic.
Cllr MacGiolla Easbuic said: “Around twenty to thirty have left Gaoth Dobhair within the first week.”
Cllr Ó'Domhnaill said: “We have lost half our local football team.”
He added that around 100 people returned to his area over Christmas and as they left a further 12 people left the region to find work abroad.
“It looks like it is getting worse this year. Over the last year, year and a half, we have lost half our football team,” he said.

Bank account
She said that emigrants cannot set up a bank account as they need a utility bill to do so.
Some of those who get sick abroad and return home as a result find themselves depending on their parents, she said.
She said the issue of planning permission for returning emigrants ‘had gone beyond a joke.’
“No one wants to build a castle on Errigal. Someone just wants to build a home and keep schools open.”
She said 70 per cent of the young people leave at Green’s Corner in Dungloe and never come back.
Ms Gallagher said that should a plan be put in place at present, five years would be lost, so those who are going to secondary school this year would be part of a lost generation.

Last year, Cllr Gallagher made every effort to set up a task force to get to grips with the issue. However, the task force has yet not been established much to her dismay.
Cllr Ó'Domhnaill said that planning was an issue that also concerned him.
“It is near impossible to get planning. It is not good enough and the planners will tell us it’s never been easier to get planning but it’s actually difficult to get planners.”
He said that councillors should be ‘making noises.’

Residency
Cllr Terence Slowey said you can't get onto the housing register in the county if you are not a resident: “You can’t have your name on the housing register in Donegal unless you are a resident.”
The Cathaoirleach, John Sheamais Ó'Fearraigh said people faced long waiting times in the State before they could get items such as driving licences and insurance in place.
It was agreed by all councillors to hold a workshop on the matter.
Cllr Gallagher asked whether a package could be put together to advise people of their rights when they return home.
“I will tell you, the people who are coming home, their rights are being taken off them as Irish citizens,” Cllr Gallagher said.