Greenway from Burtonport to Letterkenny is back on track 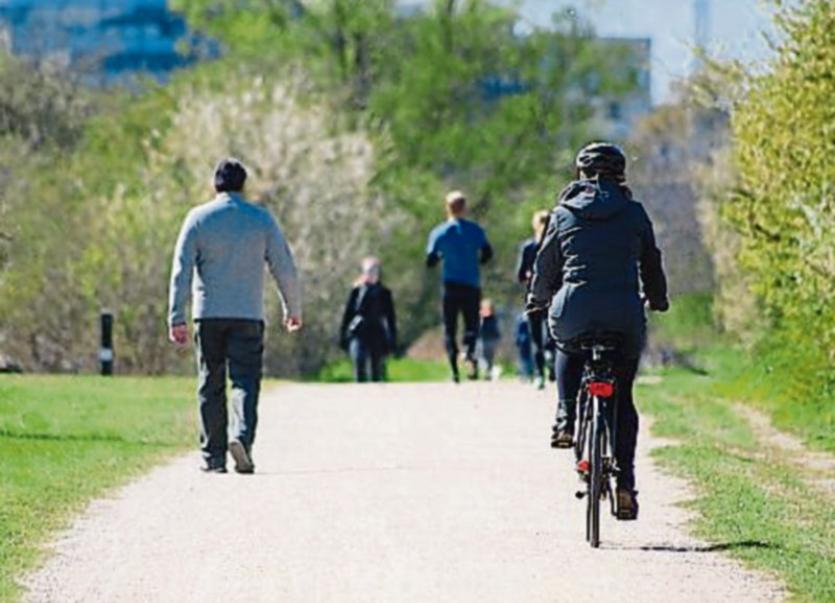 Greenway could be a huge boost to tourism

Councillors received good news in relation to the Greenway linking Burtonport and Letterkenny along the old railway line at a recent sitting of Glenties Municipal District on Tuesday.
The administrative officer for Donegal County Council (DCC), Charles Sweeney, told councillors that an assistant engineer has been allocated to the project.
The Greenway could prove a huge boost for tourism in the north west and be of a huge economic benefit.
The Cathaoirleach of DCC, Cllr Séamus Ó'Domhnaill said that there are a lot of aspects to the Greenway that are needed to be addressed.

Markers
He called for a ‘proper standard of work’ to be carried out along the Greenway and said that people have to feel that they can take ownership of it.
The Falcarragh-based councillor said that it would be a good idea to put markers up along the way which would allow people to measure how far they have walked along the way.
“We need markers along the way to show how far you have been walking, say one kilometer each kilometer,” he said as he welcomed the allocation of the assistant engineer.
Cllr Ó'Domhnaill said that money is an issue when you compare it to monies allocated to walkways in both Galway and Waterford.

Seating
Independent Councillor, Micheal Mac Giolla Easbuic agreed with the issues raised by Cllr Ó'Domhnaill and added that perhaps seating should be arranged along the route for those who area less able than others to walk large distances without resting.
Cllr Mac Giolla Easbuic said that he was absolutely certain that the viaducts along the way should be kept and described them as iconic imagery.
He also raised the issue of landownership adding that they ought to be spoken to in relation to the project.
Councillor Terence Slowey, who has been a huge advocate of the Greenway project, welcomed the recent funding allocated to the Greenway and the recent appointment.