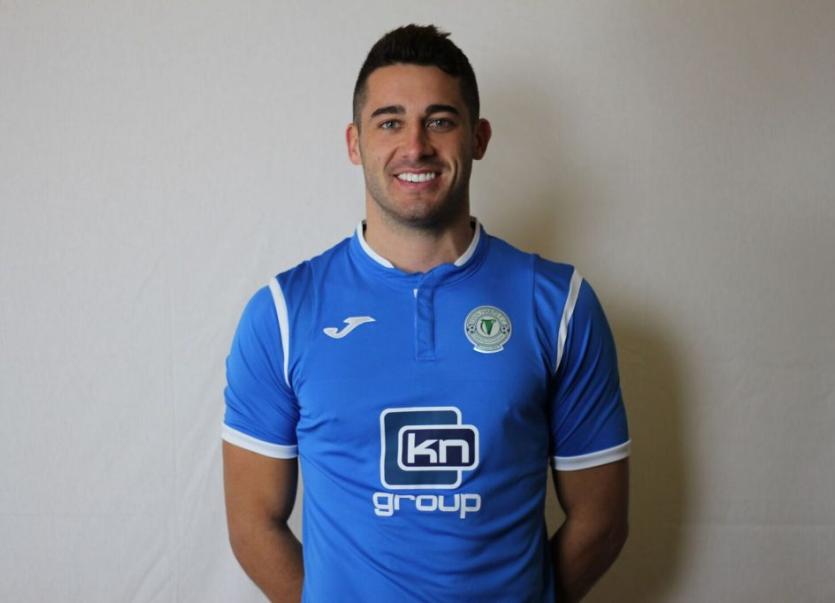 Finn Harps F.C. wish to confirm the signing of Harry Ascroft subject to international clearance.
The Australian born 23-year-old central defender who can also play at right-back is joining from Maltese Premier League side Balzan.
Harps manager Ollie is pleased to have secured the services of Ascroft who has been capped once at U20 level with Australia. “We are pleased that Harry has agreed to join us. It’s a new challenge for him and one he is looking forward to now. Harry has played at a decent level and has a fair degree of experience for a 23-year-old so hopefully he can push on now with us.”
Ascroft is looking forward to the new challenge in the League of Ireland. “Jacob Borg is a good friend of mine and played with me in Malta. He spoke highly of the job Ollie Horgan was doing at Finn Harps. Jacob really enjoyed his time last season with the team getting promotion . Ollie came over to see me play in Malta and we had a chat afterwards. I was impressed with what he had to say and I’m now looking forward to playing with Finn Harps in the Premier Division.”
Harry Ascroft was born in Sydney. He played youth football with Bankstown City before starting his senior career with Sydney University. He moved to the Netherlands in 2013 to play for VVV-Venlo in the Eerste Divisie for two years.
The 23-year-old returned to Australia in 2015 to play for Central Coast Mariners. Last January Harry signed for Maltese club Balzan. Ascroft was included in the Australia U-20 team for the 2014 AFF U-19 Youth Championship, scoring on his debut in the tournament’s group stage against Japan.