Letterkenny man has been endorsed by Donegal TD Thomas Pringle 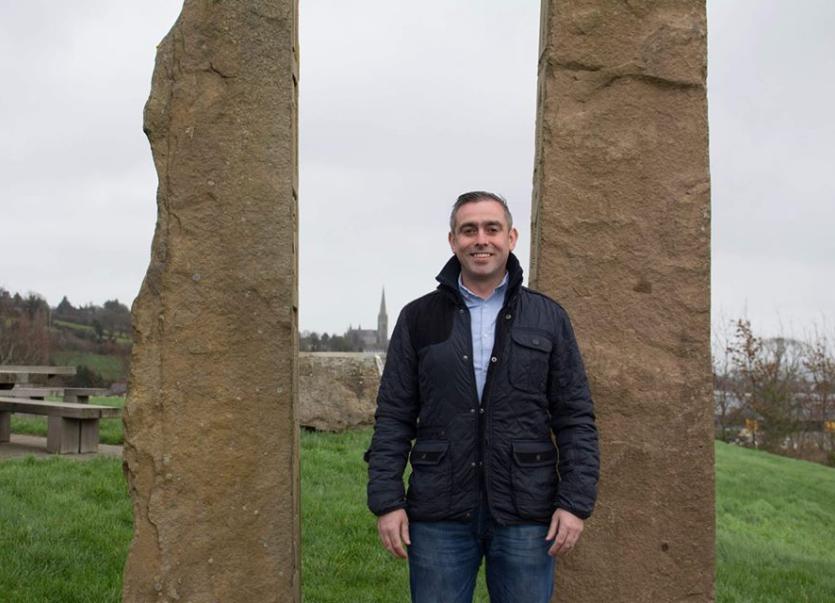 Letterkenny man Cathal MacFhloinn has announced he will be running as an independent candidate in the local elections in May.
Mr Mac Fhloinn, who works for the National Ambulance Service, said he had been endorsed by
Donegal TD, Thomas Pringle.
Announcing his candidacy on social media Mr MacFhloinn said he had decided that Letterkenny “needs a progressive, radical and independent voice, which I hope to provide”.
“I am pleased to have the endorsement of Thomas Pringle TD and will be standing alongside other like-minded candidates throughout the county,” he said in a statement.
“I will be independent but able to rely on the support and co-operation of other independents, having the strength of numbers to bring real, progressive change in Lifford.
“As someone who has been active for many years in community groups, my local residents association and my trade union in the health service, I want to bring the experiences and problems of working people into the council chamber - a long overdue dose of reality.
“It will not be easy but I am looking forward to the campaign and to meeting people on the doorsteps. If anyone can give me any help at all I would greatly appreciate it.”