A surprise guest lined up for Billy Finn concert

Organisers of Ballyshannon event have a surprise in story 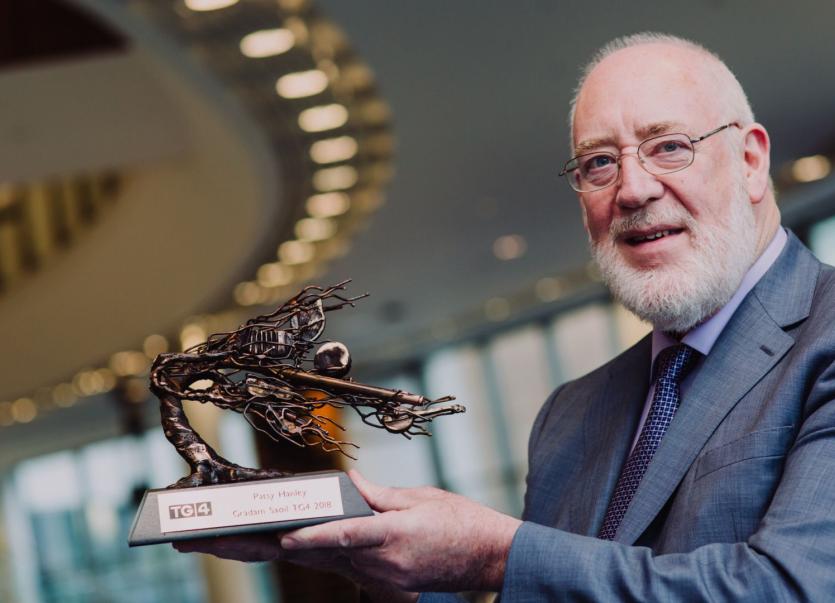 The organisers of the Billy Finn Sessions Concert on Friday, February 1, in Dorrian’s Imperial Hotel, Ballyshannon have announced that a surprise special guest has been added on to the list of performers for the event.
The surprise guest is a native of Virginia and long resident of North Carolina. He grew up in a musical household and became an accomplished guitarist, fiddler and five string banjo player.
A decade ago he won a bursary to study Irish fiddle playing in Ireland and the music of skin framed instruments which were the fore-runner of the banjo in Africa.
The award allowed him to study and travel for one year. In considering where to study fiddle music, Donegal was a natural choice. He based himself in Ballyshannon for several months studying with Caoimhin Mac Aoidh before spending an additional period in Glenties studying the music of the famed Campbells.
After his period of research in Africa he was drawn to return to Donegal so rich was his experience here.
In the intervening years he has continued to concentrate on his musical development and has become one of the foremost performers of traditional Appalacian music in America.
He has been booked to feature in a series of concerts in London next month highlighting Appalacian and traditional America roots music.
When he heard of the Billy Finn Concert, he re-arranged his plans in order to attend and has gone further to enthusiastically agree to perform on the night. His playing will be a very rare treat for lovers of acoustic traditional music. All will be revealed closer to Friday night's event!

Local musicians
The concert will feature many local musicians who played with Billy and will include promising local fiddler Daire Gallagher who will be in duet with Caoimhin Mac Aoidh. Songs will be provided by the tremendous Shauna Mullin accompanied by Senan Brennan.
One of the most exciting uilleann pipers of the modern era, John Tuohey, will be performing as will the renowned flute player, Patsy Hanley. As a recognition of his contribution to the Irish music tradition Patsy was awarded the coveted TG4 Gradam Ceoil Lifetime Achievement Award in 2018.
The concert will take place in Dorrian’s Imperial Hotel, Ballyshannon, on Friday night, February 1 starting at 9pm. Admission is €10 with partial proceeds to local Donegal charities. 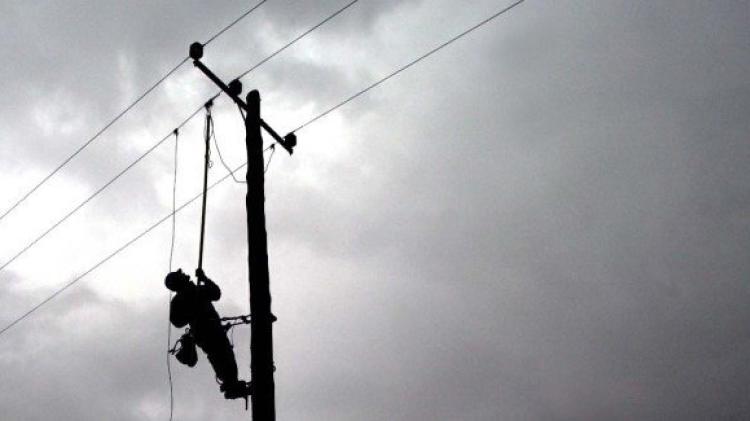 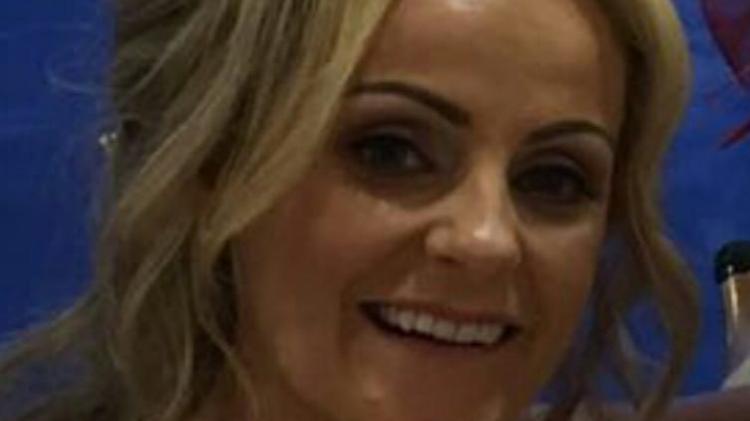