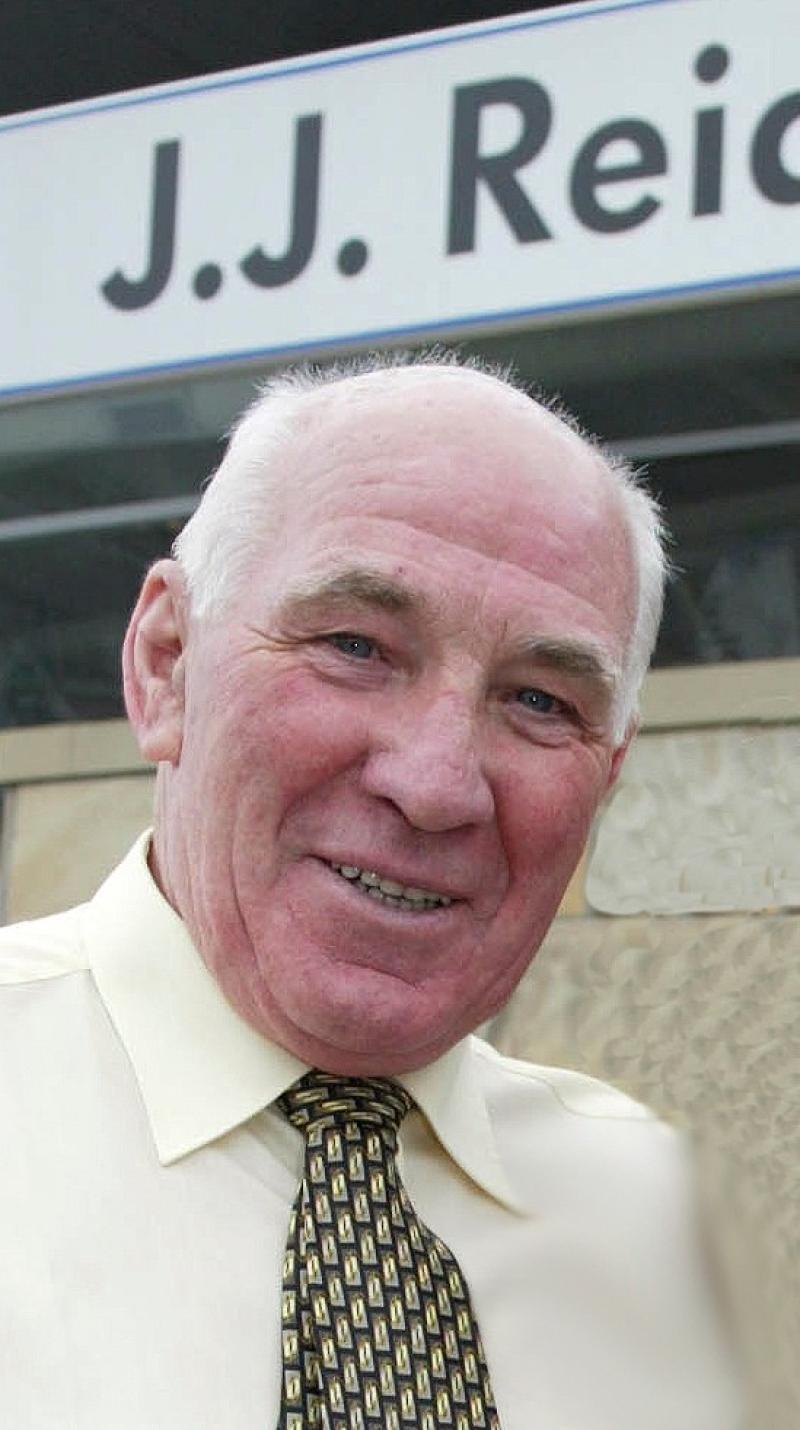 Former county councillor JJ Reid, who served the people of the Finn Valley for 40 years, has been laid to rest in his native Stranorlar.

Mr Reid, who was also a well-known businessman, passed away on Thursday at the age of 86 after a long illness.

He was first elected to Donegal County Council in 1967 and stood down in 2007.

As well as serving on Donegal County Council he ran in a by-election for the party in Donegal South West in 1983 and in the general election in 1982.

Mr Reid was a farmer who became a very successful businessman in the motor trade. He established a successful motor dealership in Letterkenny.

His funeral took place at the Church of Mary Immaculate, Stranorlar on Sunday. He was laid to rest in Drumboe Cemetery.

Donegal County Council Chief Executive Seamus Neely was among the representatives from the council.

Fr Kieran McAteer told mourners that Mr Reid was a very hard worker and a straight talker. He said the former county councillor could have put all his energy into his own business and farming but he decided to give a lot of his time to the people of the Twin Towns and the wider area of the Finn Valley.

Minister McHugh said: “Everyone had great respect for JJ, for the work that he did for many, many years for people in Donegal and for the passion and effort that he brought to representing the people of the county, particularly in the area of the Finn Valley and around Letterkenny.”

Cllr Harley said Mr Reid was very respected across the Finn Valley. “He called it as it was and people admired him for that. He never promised anyone anything. He was a very respected businessman and provided a lot of employment in the area. He loved to see people getting on."