Council meeting adjourned for an hour as a mark of respect 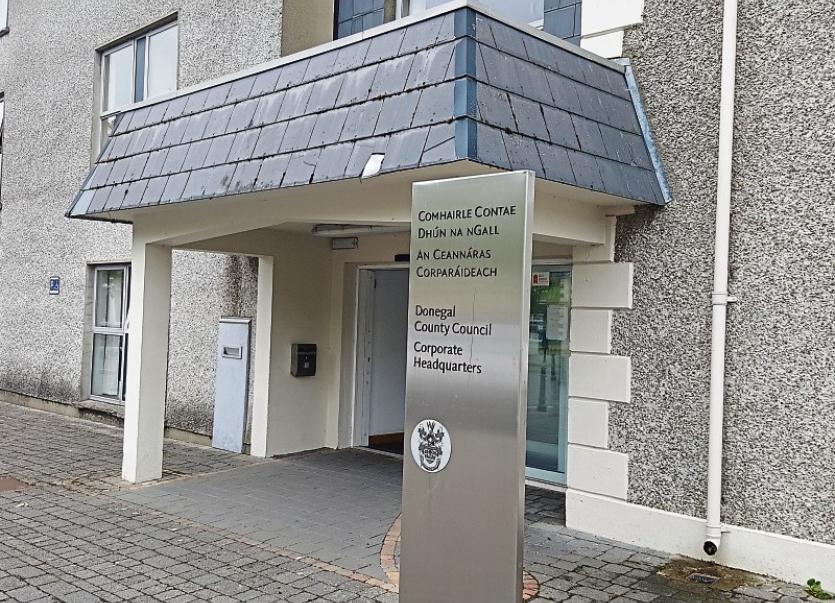 The cathaoirleach of Donegal County Council Cllr Seamus Ó Domhnaill has said the communities of Cloughaneely and Gaoth Dobhair will there in support of the families of the victims of Sunday night’s road crash in west Donegal.

Today’s meeting of the county council was adjourned for an hour as a mark of respect for the four young men who died in the single-vehicle collision between Gaoth Dobhair and Gortahork at around 9pm on Sunday night.

“There is a dark cloud over the parishes of Cloughaneely and Gweedore and it will be a very long time before that cloud has lifted,” Mr Ó Domhnaill, who knew the four young men personally, said.

The former chairman of Cloughaneely GAA club, where two of victims played football, said the four young men would be badly missed.

“I know first hand how this has affected the communities of these young men and how badly and sorely they will be missed. But we need to celebrate the young lives and the short lives that they had and try to be strong going forward to ensure that all the goodness they brought to us as a community can be celebrated, and we can be there for the families and tell them that they are not alone at this time.”

He said the Health Service Executive, the GAA locally and nationally, and Donegal County Council had all been in touch with him to offer any support that can be provided.

A minute’s silence was observed at the council meeting in Lifford and representatives of the political groupings expressed condolences to the families.

Fine Gael councillor Bernard McGuinness said the deaths were a tragedy for the families and the whole area. The Inishowen councillor offered his sympathy and said the deaths brought back memories of similar tragedies in his own area.

“It’s a loss not only for the families but for the entire area and the entire community.”

Cllr Patrick McGowan expressed sympathy on behalf of the Fianna Fáil grouping to the families and friends of the four young men.

Ian McGarvey (Ind) said it is not only the families that are affected but the whole community.

“When these things happen the ongoing effects will be felt for years to come,” he said.

“It is a parent’s worst nightmare and we can only imagine how they are feeling today.”

Donegal County Council Chief Executive Chief Seamus Neely expressed sympathy on behalf of the council adding that the accident was “a tragedy beyond words”.