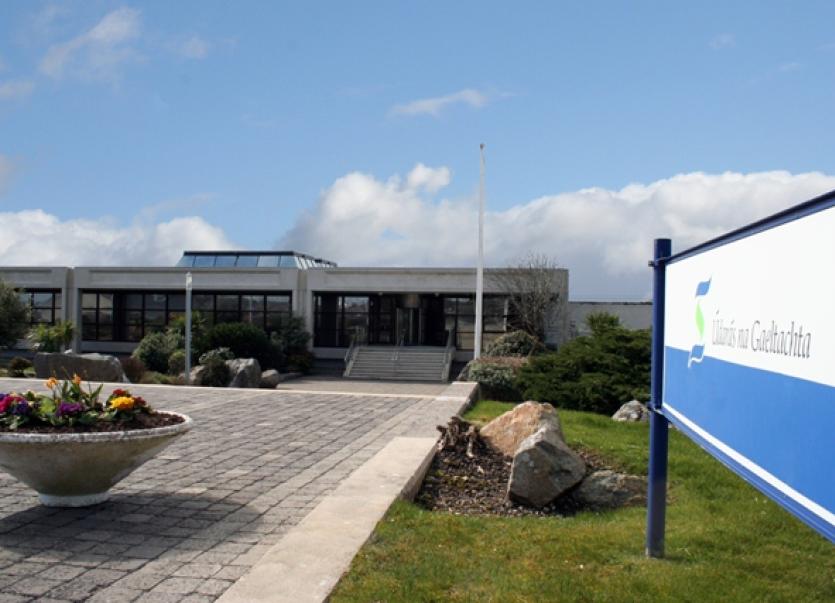 156 new jobs were created in the Donegal Gaeltacht last year, Údarás na Gaeltachta has said in its 2018 End of Year Review.

When job losses are taken into consideration, there was a net increase of 85 jobs, which means that by year end there were 2,278 jobs in Údarás na Gaeltachta client companies , the highest number of jobs since 2008. This was the lowest ever number of job reductions in the Donegal Gaeltacht and indicates a particular recovery and stability in employment in the Donegal Gaeltacht. It is encouraging for the county’s Gaeltacht areas that there was no fall in employment in the county for 8 consecutive years and that companies are recruiting continuously.

Last year the Board of Údarás na Gaeltachta approved a number of new projects for the Donegal Gaeltacht in 2018, which will result in 169 new jobs and a projected total investment of €8.44 million when these projects are underway. This indicates the success of Údarás efforts to foster enterprise in the county along with attracting business to the region.

A total of five new businesses were established in the Donegal Gaeltacht with Údarás support in 2018 employing a total of 19 people.