BREAKING: Man rescued from River Erne in Ballyshannon has died

Rescue 118 helicopter, the RNLI and the gardaí involved in rescue operation 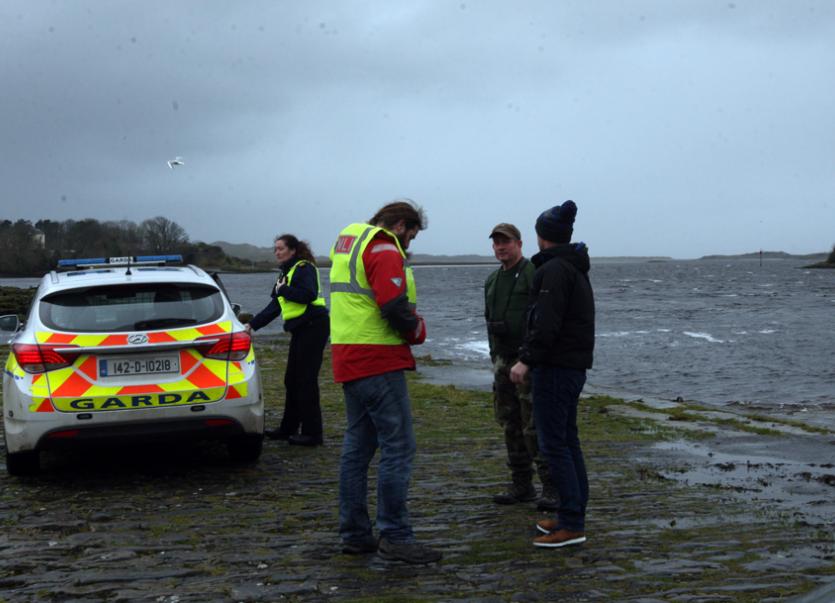 The scene on the Mall Quay shortly after the search started

A young man who was rescued earlier today from the Erne Estuary in Ballyshannon has died.

The man, said to be in his mid-twenties, entered the water at the footbridge over the River Erne earlier today, circa 12.10pm.

He was seen by a local man who raised the alarm and a combined rescue operation involving the Rescue 118 helicopter, the RNLI and the gardaí, swung into action with the man taken from the water approximately one hour later from an area close to the Mall Park.

He was then brought by ambulance to the local Fr Tierney gaa park and from there flown by the Rescue 118 helicopter to Sligo University Hospital.

At that stage his condition was described as "critical" but it has been confirmed this evening that the young man has in fact died.

The young man's name will not be released until sufficient time is given to ensure all family and relatives have been informed.

Read Also: Man critical after being recovered from water at Erne Estuary