Traffic delays in Letterkenny after series of separate road collisions 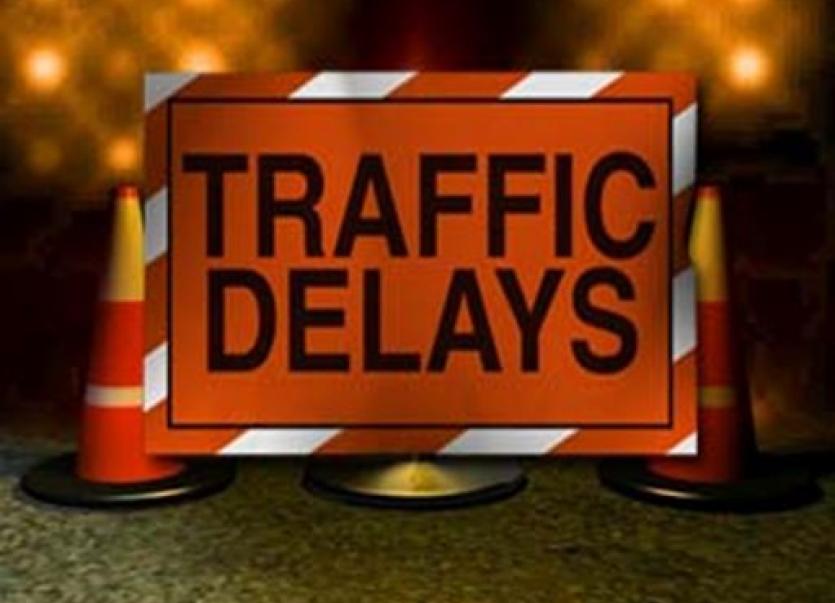 The emergency services are this evening attending a road traffic collision outside Letterkenny.

The incident happened at Lurgybrack on the main Ballybofey road shortly before 7.30pm.

A garda spokesperson confirmed that a short time earlier, a two vehicle accident took place on Ramelton Road. It's not believed there were any serious injuries.

The fire brigade, ambulance personnel and gardaí attended the scene. There was severe traffic disruption in the Ballyraine area for a time following the accident. Traffic heading to Ramelton was diverted via Lisnennan and Woodlands.

The road was almost clear to traffic again at around 7.20pm.

Meanwhile in a third incident, the emergency services attended the scene of a single vehicle accident outside Letterkenny on the main Glenties road.

The accident happened at Rashedoge near Glenswilly at around 6pm and a person sustained minor injuries.

The road has since been cleared.