Judge rules in favour of Donegal vet in case of 'beauty'

Veterinary Council of Ireland had refused vet certificate to practice 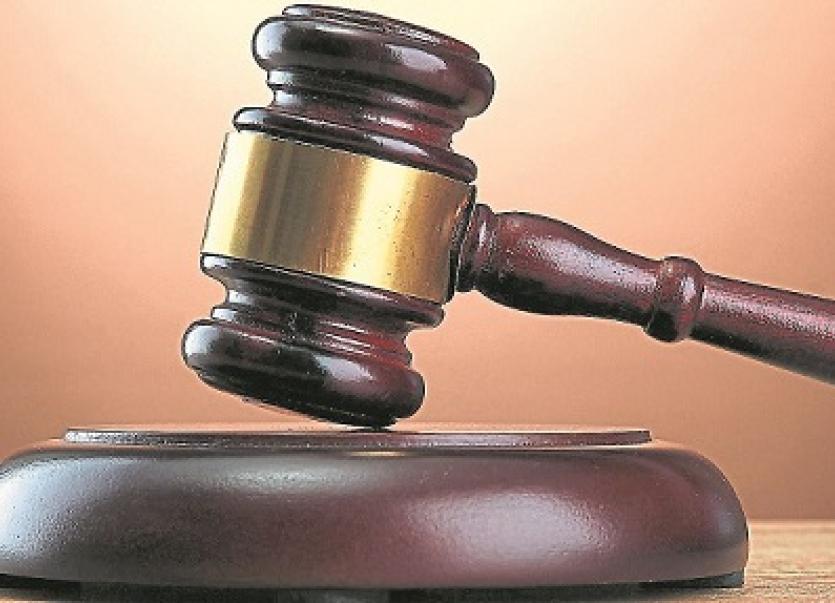 A district court judge has effectively ruled that beauty is in the eye of the beholder, or the vet, as he upheld an appeal from a Donegal veterinary surgeon against a decision of the Veterinary Council of Ireland to deny him a certificate to practice.
The Council refused to give veterinary surgeon Lucian Podariu, Bunbeg Crossroads, Bunbeg the certificate to practice last year because he had inserted the word ‘beauty’ in the title of his practice.
The full title is Animal Beauty and Care Clinic, but the Council said the term ‘beauty’ could be equated with some unacceptable cosmetic surgery taking place, the court heard.
The Council argued that this might lead the public to think that something untoward was taking place.
Mr Podiaru appealed the decision at Tuesday’s sitting of Dungloe District Court against The Veterinary Council of Ireland, 53 Lansdowne Road, Dublin
His counsel Dean Regan said it was a case that centred on the definition of the word ‘beauty’.
Mr Regan said the Council was suggesting that the word ‘beauty’ was trying to modify an animal’s appearance and was unethical.
He said it was unreasonable for the Council to suggest that ‘beauty’ was linked with some sort of mutilation of an animal.
Counsel for The Veterinary Council of Ireland Hugh McDowell said that for the appeal to succeed it must be shown that the Council erred in law or acted unreasonably.
President of the Council Peadar O’Scannail told the court that “if ever a blade was taken to an animal to beautify it, that is a red line for the Veterinary Council”.
He said there were other cases of dogs having their tails cut for cosmetic reasons and that was not allowed.
Mr O’ Scannail said there was a danger that the public might draw an inference that something untoward was happening.
Judge Paul Kelly read guidelines from some veterinary practices which provided for dog grooming.
Among the services were “nail clipping” “paint on highlights” and “anal gland expressing”.
The judge asked what the difference was between dog- grooming and beauty?
He also asked why animal grooming and beauty could not be the same thing?
At one stage the Oxford Dictionary was produced, and the definition of ‘beauty’ read out during the case which lasted an hour and twenty minutes.
In finding for the appellant, Judge Paul Kelly said the veterinary premises should not contain any elements that are offensive to the public. This was the reason behind the Council’s concerns, a fear that the use of the word ‘beauty’ might mislead the public into thinking something untoward was taking place.
“I don’t think that arises,” the judge said.
He said there was no basis for this and no basis for believing that cosmetic surgery would be carried out. He said he had no doubt that the Council would be very quick to stop that happening.
The word ‘beauty’ did not suggest that that any illegal surgery was taking place.
The judge allowed the appeal and ordered that the Council grant a certificate to practice to the appellant.
But he did not award the appellant his costs as he said the matter might well have been settled had the appellant engaged more fully with the Council. 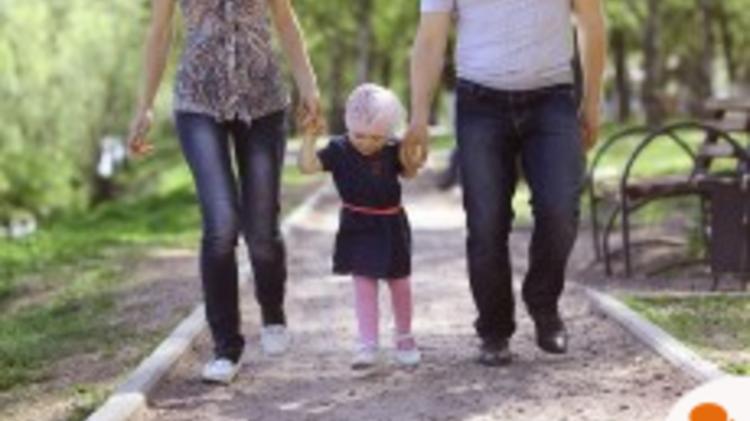 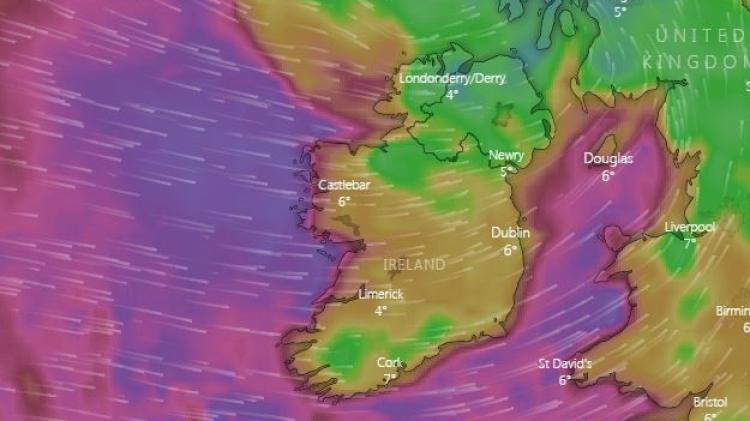