IT OCCURS TO ME: The Jobpath controversy - denial and obfuscation

A scandal that's been somewhat overwhelmed by Brexit and the National Chidren's Hospital debacles. 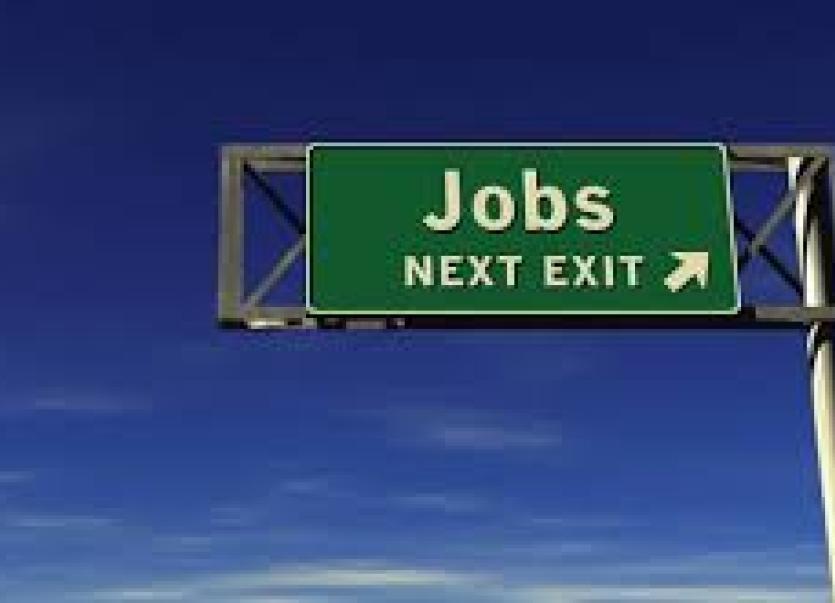 I see where Thomas Pringle has once again raised the JobPath controversy. He, John Brady and Padraic McLaughlin of Sinn Féin seem to be the only representatives keeping their eye on a scandal which has been somewhat overwhelmed by Brexit and the National Chidren's Hospital debacles.
Before Christmas, the Oireachtas Public Accounts Committee were told that the two private companies employed by the State, Turas Nua and Seetec, have received €75.7 million and €73.3 million respectively to administer JobPath.
They were also told that some 190,000 people have gone through the scheme.
At the time, Thomas Pringle said 39,603 jobseekers were referred to JobPath in the period from July 2015 to June 2016 but during that period, only 8,340 people gained employment, a success rate of 25%.
He said: “Those who gained full-time employment amounted to 6,111 people or 18% of the total figure, while those who gained part-time employment made up 4% of the total.
When one looks closely and measures the chances of someone gaining full-time employment under JobPath as opposed to of their own accord, the numbers are very interesting..."Why do we continue to pay a private company which has only served to continue the situation of income insecurity for people who the State must subsidise anyway.
Thomas also raised concerns about the experiences of a number of people in the programme. He read a letter into the Dáil record about a man who was “so intimidated by the service that he wishes to remain anonymous”. The letter read: "I am a client of People 1st and I have found my time there to be a very difficult one. The advisors put a lot of pressure on me. I feel extremely stressed, and made feel worthless. I try very hard to find employment but I can’t seem to get any work.
“I find my advisor to be very disrespectful, discouraging and not understanding of my circumstances. Although I have a third level qualification my advisor seems to put across that I am lazy. I have approached the manager on a few occasions, regarding my complaints however it is not dealt with.”
This does not surprise me. A few years ago in this column, I wrote about Sinn Féin’s John Brady claim that JobPath was “essentially the privatisation of employment services”. He has given the example of a man who, “having been out of the labour market for many years, used his own initiative to get offered a job as a Staff Artist through a CE scheme. On gaining this employment, he was subsequently told he could not take this up and must engage with JobPath. So, rather than immediately take up a position, he must now stay on the JobPath service until his mandatory period ends. The same man was told that if he did not comply and attend training with Turas Nua they would stop his payment.
I too was contacted by a person who works 3 days a week having been made redundant some years ago. She was told as she was ‘long-term unemployed’ (which she disputes!) she would have to regularly attend JobPath sessions, with a view to being placed elsewhere. All of those who attended with her were in the same boat, and were taken aback when an official bluntly told them that for every person they invited in (from the Jobseekers register) they were paid a commission and incredibly were advised not to give up a JobPath placement ‘within 2 months’ or the staff would ‘forfeit their commission’!
To top it all, at her last meeting, she was ‘advised’ that JobPath could instruct her employer to make her work an extra 10 hours for free!
Needless to say, she and others are bewildered and frightened at having to give up their current employment...for what? Remember Joan Burton’s infamous JobBridge where instructors who themselves were on JobBridge internship and Tus trainee schemes, were providing training courses for other jobseekers! The same report also found a range of ‘inconsistencies and concerns’ in the operation of the controversial back-to-work scheme.
God help us if we’re back to more of the same."

NOT FIT FOR PURPOSE
Last month, researchers from the Waterford Employment Research Collaborative (WUERC) was highly critical of the JobPath scheme – told the Oireachtas committee members that “a traveller was enrolled on a course that required reasonable levels of literacy despite having low levels of literacy and also had his CV amended against his wishes to conceal his ethnicity”.
Dr Ray Griffin and Dr Tom Boland who conducted the research said the JobPath scheme should be “discontinued immediately”.
The two private companies employed by the State, Turas Nua and Seetec, to operate the scheme have received €75.7 million and €73.3 million respectively to carry out its work and are entitled to €3,718 for every jobseeker that gains sustained employment for one year through the JobPath scheme.
Interviewees told the researchers they were forced to undertake coaching, personal effectiveness and confidence training and many reposnders felt "cajoled, threatened, manipulated and bullied”.
More examples the committee was told included: An aspiring architect had her job-search micro-managed in a way that undermined her standing with local employers and was then directed to reduce her expectations and accept other work, and a pregnant woman was directed, under threat of sanctions to accept work at a call centre in a location some distance away which had no suitable transport options.
What is outrageous about all of this is that the Job Path model is based on the model being used by the G4S recruitment company in the UK, and that one was heavily criticised by the UK Office for Standards in Education, Children’s Services and Skills.
We love talking about our so called independence but still look to failed models across the water. The Republic of Shambles!